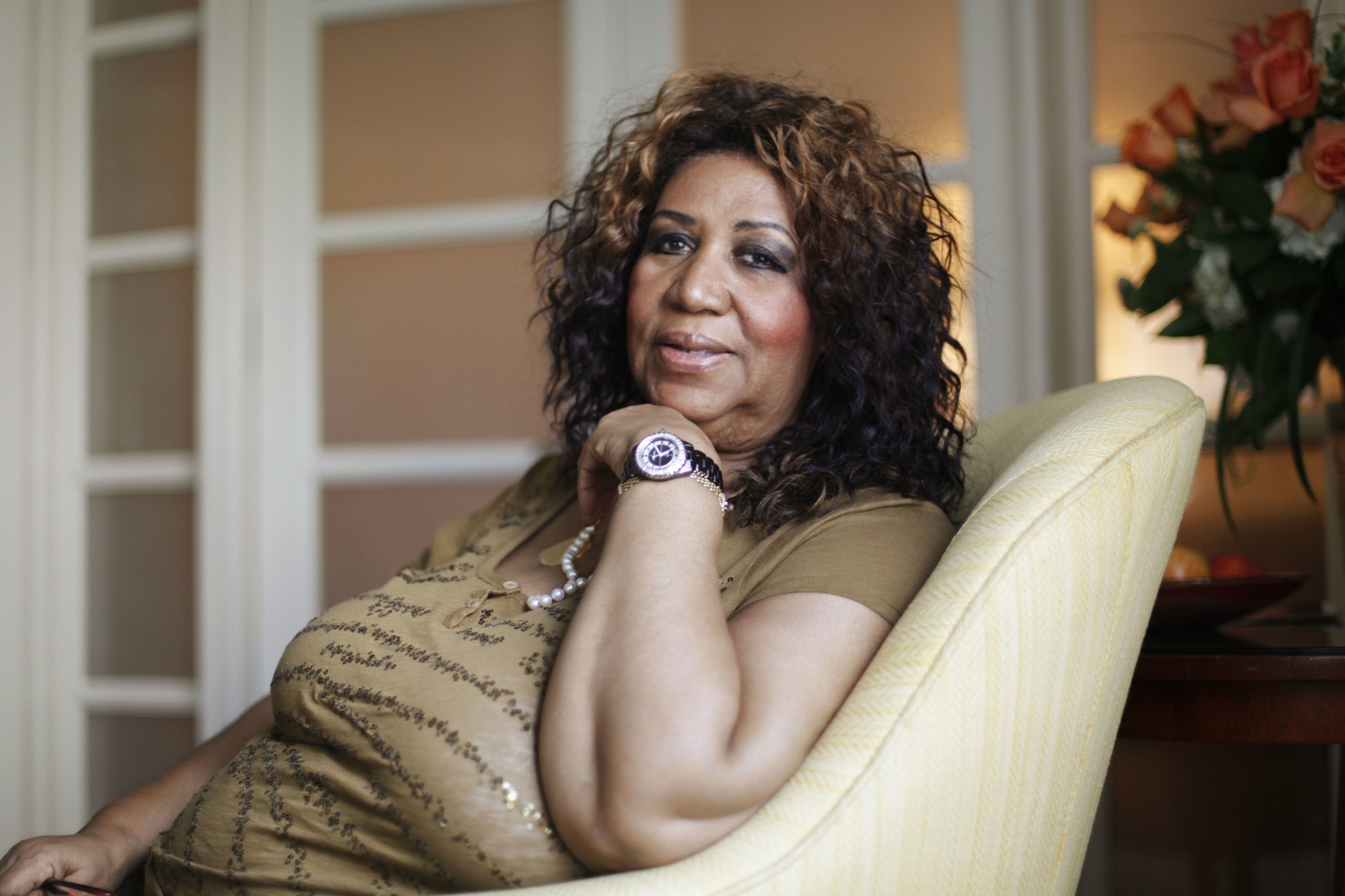 Aretha Franklin Had A Will, In fact 3 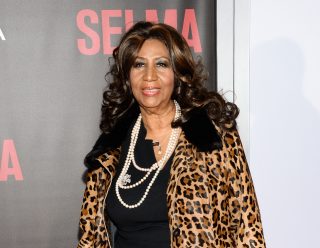 Sources this morning close to the family of Aretha Franklin say three wills have been found. Now they were handwritten and found in part of her Detroit home.

The most recent one was dated March 2014. It was written in a spiral notebook and found under the cushions in her couch. Two other were dated 2010 and they were actually in a locked cabinet in the home. Sources say the some of her writing is very hard to read and a few pages had words scratched out and comments written in the margins. It’s unclear if any of them are legal.

Franklin’s attorney, David Bennett says all of Franklin’s son have been shown the will and reportedly two of them are objecting. The items have been turned over to a judge reviewing the matter.

A hearing on the handwritten wills is set for June 12th. Reportedly all the will state she wanted her money given to family members. The “Queen of Soul” was 76-years-old when she died from pancreatic cancer last August.

Son, Kecalf Franklin said in 2014 his mother wanted him to serve as representative of her estate. He is one of the sons objecting to efforts to sell some land next to his mother’s Oakland County home. The selling price is $325,000.

The IRS is auditing Franklin’s tax returns. Last December they claimed she owned some $6 million dollars in taxes.