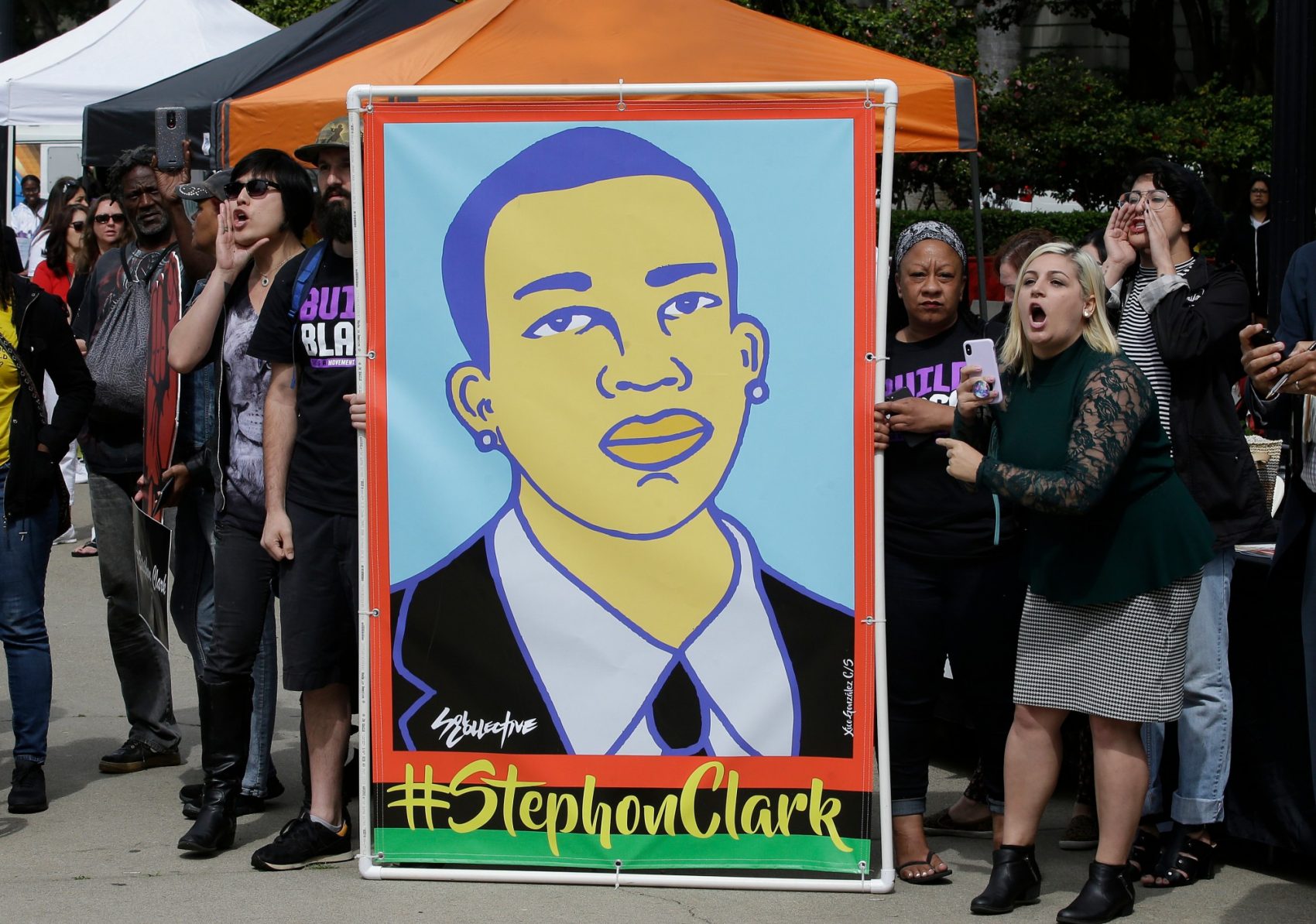 Arrests Made During Stephon Clark Protest, Hillary Clinton Says No To 2020

Over 80 Arrests Made During Stephon Clark Protest In Sacramento 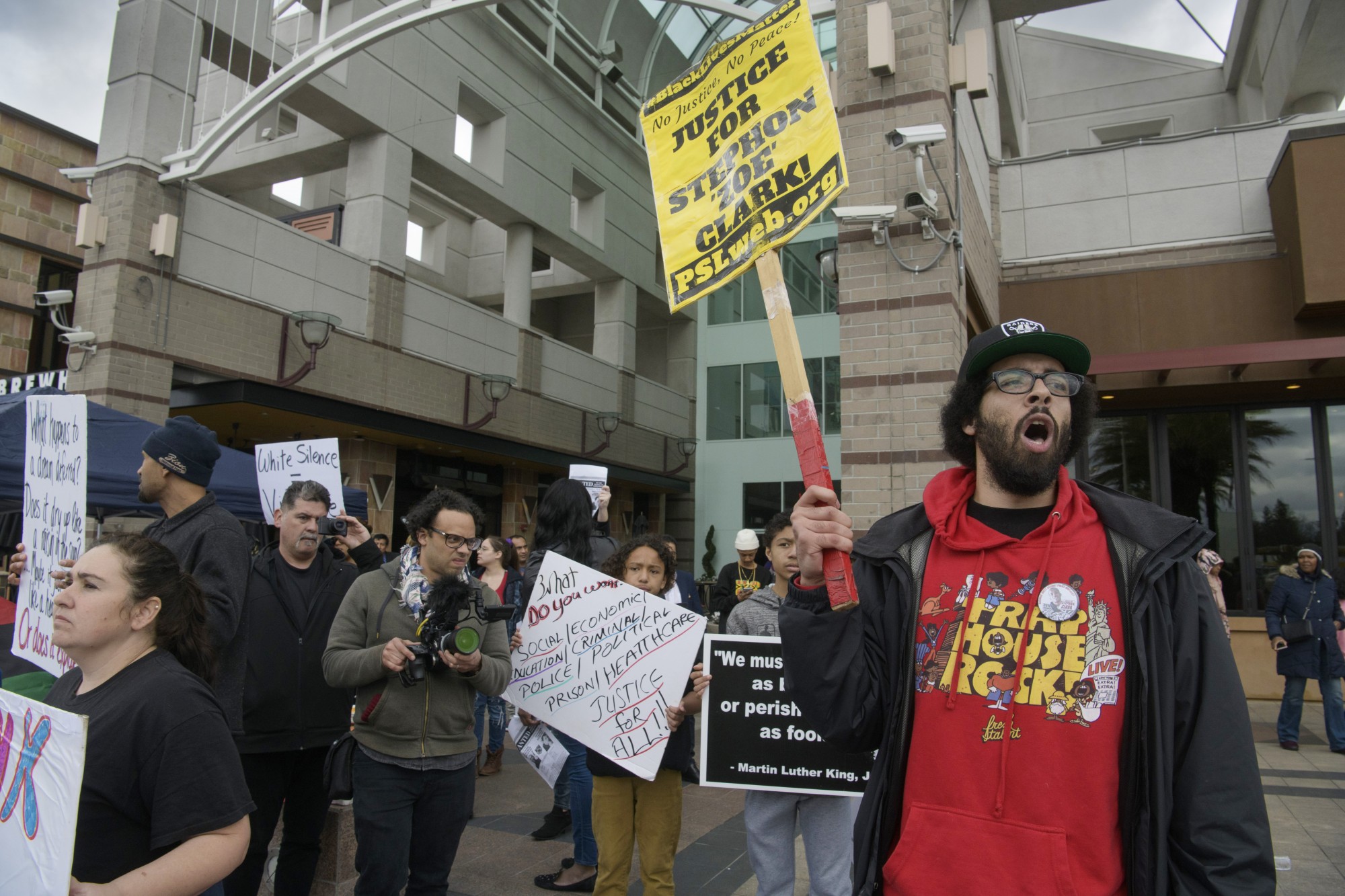 (Sacramento, CA) — More than 80 protesters participating in a march in California were taken into custody last night. Demonstrators marched last night to protest the Sacramento County District Attorney’s Office’s decision not to charge the two officers involved in the shooting death of an unarmed black man. Officers said they believed Stephon Clark had a gun in his hand when they shot him in his grandmother’s backyard in March of last year. No weapon was ever found. The decision not to move forward with charges was announced over the weekend. Over 100 people took part in yesterday’s march down Folsom Boulevard. Organizers said they chose the location because the wealthy neighborhood is home to many leaders in city and state government.

(Washington, DC) — A man is in custody after trying to steal a car with a two-year-old in the backseat in Northeast DC. Police say Tamara Richardson pulled over in the 14-hundred block of Saratoga Avenue, Northeast yesterday morning to adjust her son’s seat belt. When she stepped out of the car and walked around to the back passenger door, a man jumped in the driver’s seat and took off. NBC Washington reports two witnesses saw what happened and invited Richardson to hop in their car to chase after the suspect. The carjacker eventually parked in the 15-hundred block of Evarts Street, Northeast and ran off. He was caught soon after by police. The child was unharmed.

Clinton Won’t Run For President In 2020 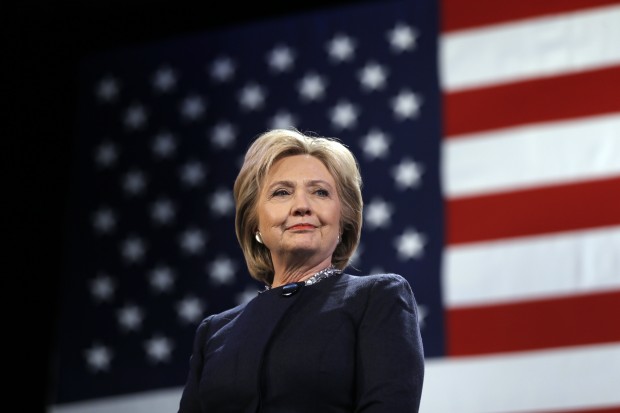 (New York, NY) — Hillary Clinton is making it official, saying she will not run for president in 2020. She tells News 12 Westchester that she is ruling out another presidential bid and instead plans to take an “active role” by working with fellow Democratic candidates who are running. The former first lady and secretary of state vowed to do everything she can to help Democrats win back the White House.