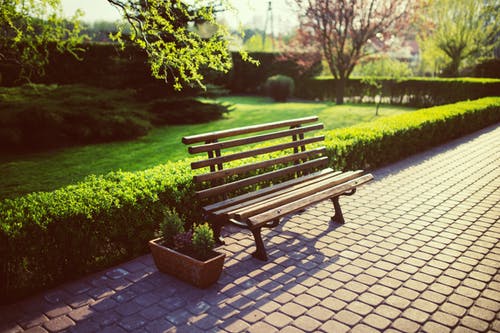 U.S. Park Police are investigating a bizarre accident overnight that claimed the life of two people. The victims have not been identified. The driver of the dark colored GMC Yukon had to be extricated from the vehicle after it flipped and ended on its side. The unidentified person is listed in critical condition at an area hospital.

Officials say the SUV left the roadway around Midnight and went through the small park at the intersection of 21st Street and Pennsylvania Avenues in NW hitting the two victims. The truck hit the bench that the who were sitting on so hard that is completely destroyed the concrete and wood bench and another near it. Speed has not been ruled out as a factor in this case.