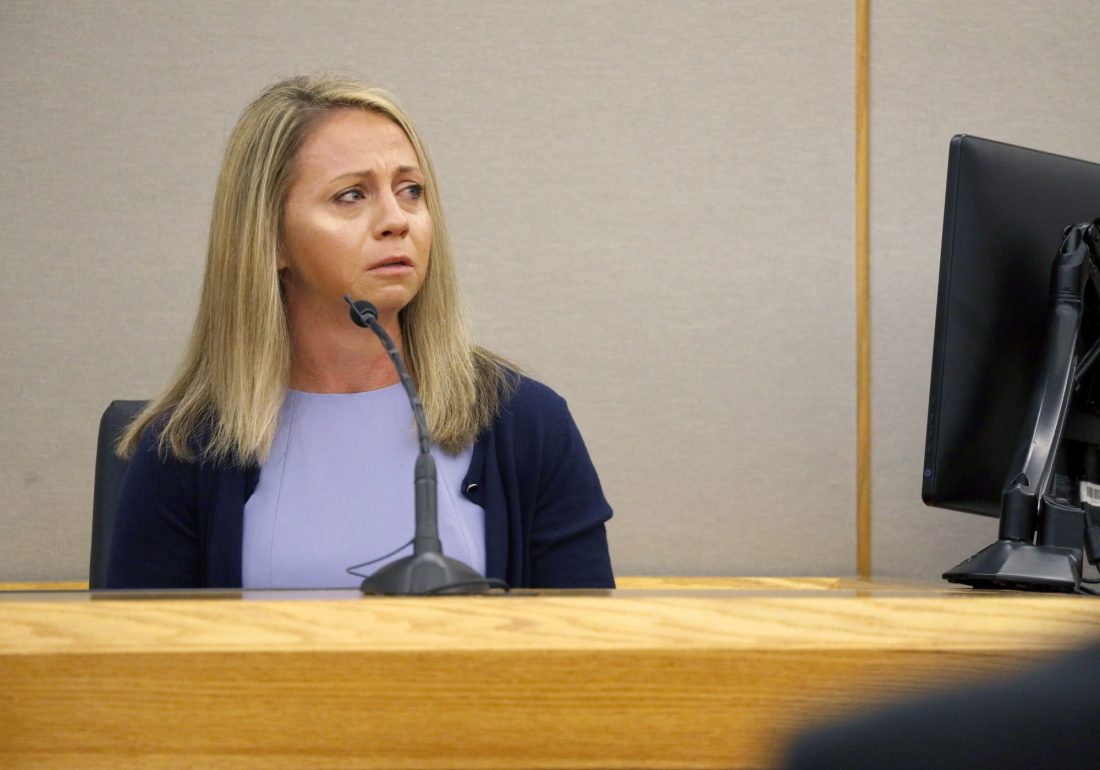 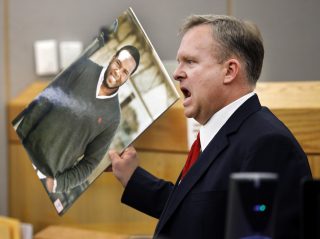 There is a guilty verdict in the trial of a former Dallas cop accused of murdering a man inside his apartment. Dallas County prosecutors say Amber Guyger failed her training when she killed Botham Jean [[ BOH-tham JZON ]] last year. Defense attorneys called the shooting a tragedy but say she mistook Jean’s apartment for her own. She now faces life in prison when she is sentenced. No date has been given.