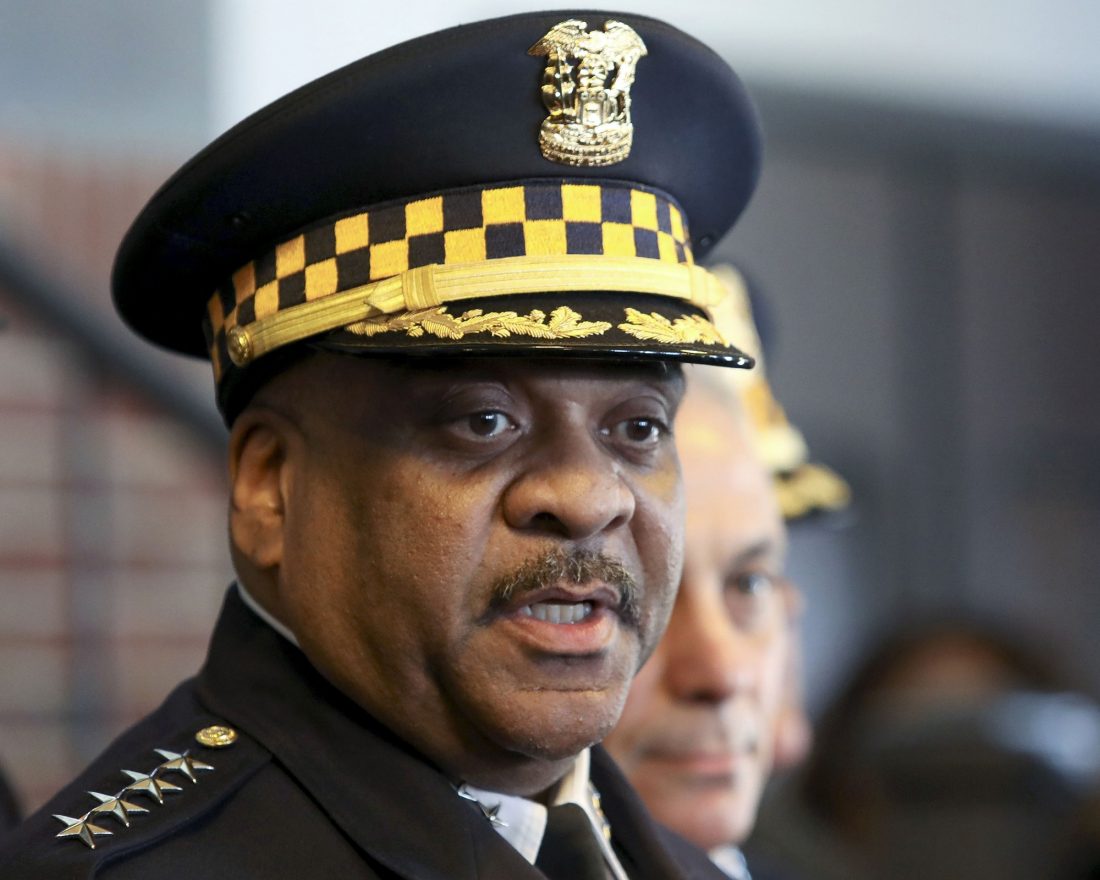 It’s truly unthinkable but this morning police in Chicago say three people have been charged with the horrific murder of a teen pregnant mother. The suspects are due in court today for a bond hearing.

Police say 19-year-old Marlen Ochoa-Uriostegui was lured to meet two other women after responding to a Facebook offer of free baby clothes through a FB group called “Help a Sister Out”. When Ochoa-Uriostegui met with 46-year-old Clarisa Figueroa and her 24-year-old daughter Desiree Figueroa they strangled her and then cut her baby out of her stomach.

Police say the boyfriend of Clarisa Figueroa 40-year-old Piotr Bobak was charged with covering up the crime. The victim’s body was found in a trash can behind the house where she was killed on April 23rd.

Investigators were alerted to the case after a call from a woman came into 911 of a woman who said she had just given birth and that her baby was not breathing. That infant, however, is not doing well. Doctor’s do not expect the child to survive.

The family of Ochoa-Uriostegui says they had been looking for her for three weeks. That’s the last that they heard from her. They are devastated. She leaves behind a husband and a 3-year-old son. He has asked for everyone to pray for a miracle. The newborn is in a coma and Doctor’s say he has no brain activity.