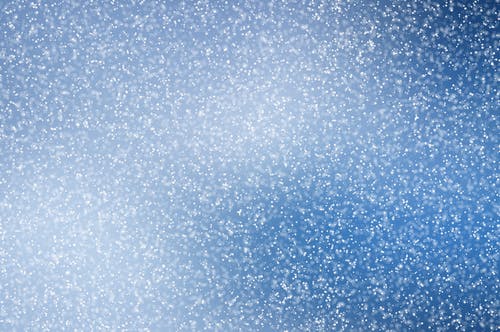 Schools And Universities Are Closed Due to Snow And Ice, Five People Shot In DC, Three Killed

Schools and universities are closed due to the snow and ice… 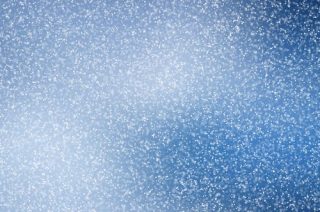 The Metropolitan area received alot more snow than they expected over the weekend. The snow totals from the wintery blast equaled to 8.8 inches in DC, 11 inches in Rockville and over 12 inches in parts of Virginia.

At 7 this morning officials with the Frederick County, Maryland public school had a change of heart. They went from a 2 hour delay to closed today. Frederick County Public schools join every major school system in our area with the decision to cancel classes today. All of our major universities and colleges did the same.

The section of the Federal Government not closed due to the partial government shutdown is closed today. Emergency and tele-work employee’s are expected to work. Forecaster’s are predicting there could be more delays and closures tomorrow morning as a result of refreezing on the roads.

Despite the winter weather DC has recorded three more homicides over the weekend. On Sunday, detectives say a man and a woman were found shot in a car. The two victims a male and female were rushed to a nearby hospital were they were pronounced dead. the shooting happened on Forrester Street in SW. 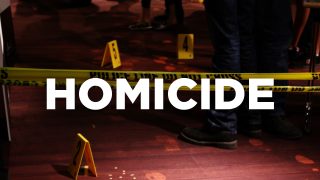 On Saturday, three people were shot in Northeast. One person was fatally injured. Investigators say the victims include two male teens one 16 and the other 18-years-old. A 22-year-old male is the victim that died in this incident. There is a $25,000 reward being offered for information in this murder.

Tags: Schools and colleges closed due to the snow, Three people killed in DC over the weekend