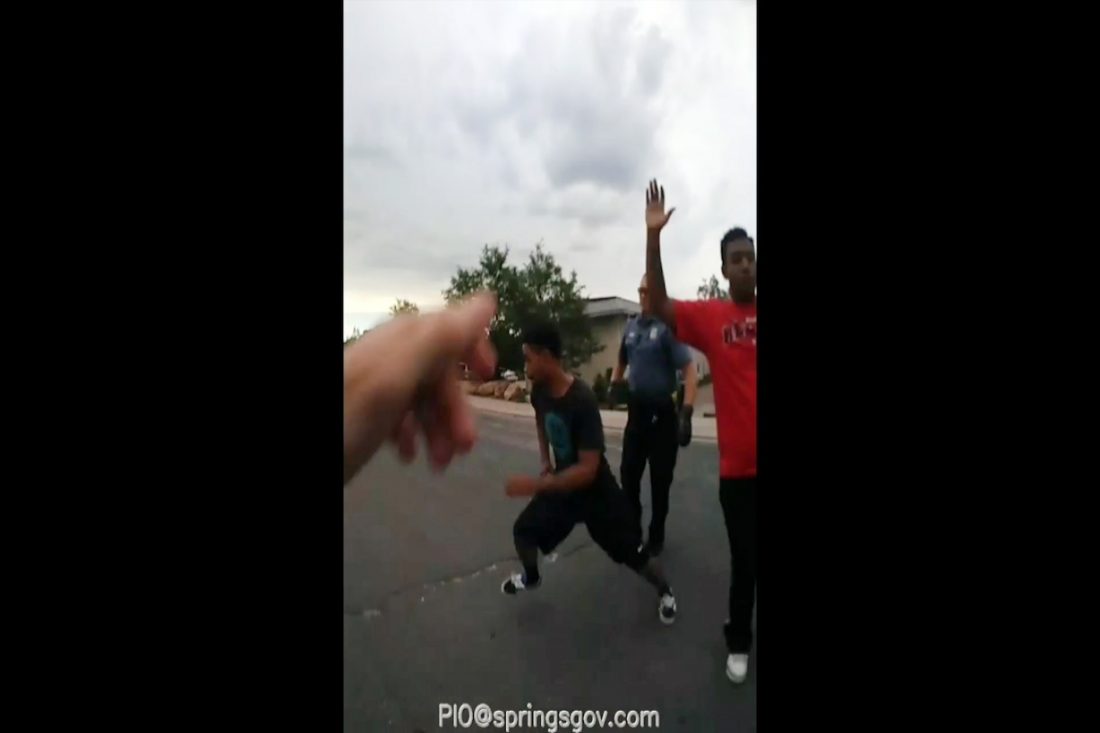 (Colorado Springs, CO) — The investigation into the shooting death of De’Von Bailey is now in the hands of the Fourth Judicial District Attorney’s office. The El Paso County Sheriff’s office announced yesterday that it has completed its investigation into the August 3rd shooting and has given that information to the D.A.’s office for review. That review is expected to last several weeks. The shooting has been the focus of protests and calls for an independent investigation after video showed that Bailey was shot in the back as he was running away from Colorado Springs police officers.