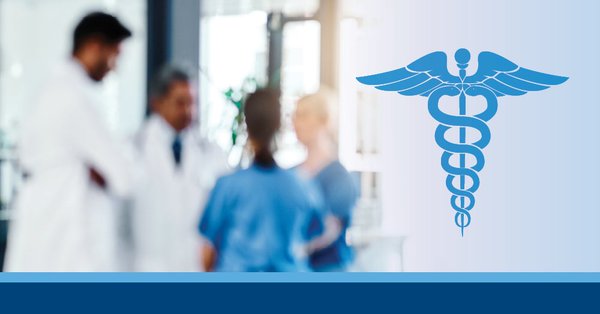 A congressional staffer who is in charge of new legislation to reduce sexual harassment at the VA became a victim herself.

Andrea Goldstein who works for the U.S. House Committee on Veterans Affairs says she was carrying copies of a new bill to fight sexual assault when she was groped in the atrium of the medical center. It happened last Friday. It’s believed the suspect is a military veteran. Goldstein said, “Several employees witnessed it and said nothing”.

Goldstein said she reported it to a number of people including a worker at the information desk, a patient advocate and even her doctor before police were called out.

A spokesperson for the agency says the, “VA will not tolerate this alleged behavior and we are committed to delivering justice”. The VA’s inspector general is investigating the claim.