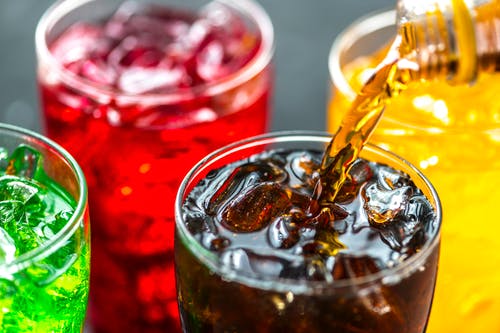 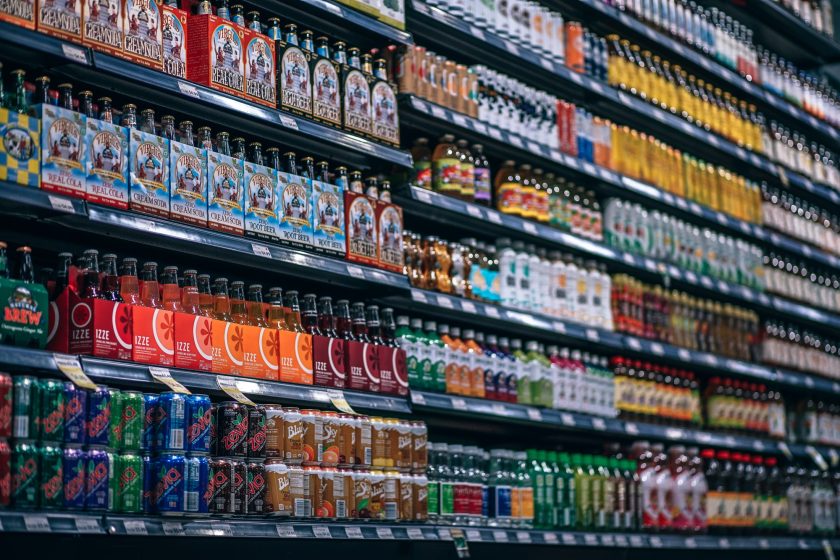 (Washington, DC) — The DC Council is considering one of the highest taxes on sugary drinks in the country. A proposed bill would impose a one-and-a-half-cent per-ounce tax on sugary beverages. The tax applies to sugary drinks with any natural common sweeteners, including Gatorade, sweetened iced coffee and soda. The bill would replace the city’s recently passed two-percent sales tax on soft drinks.