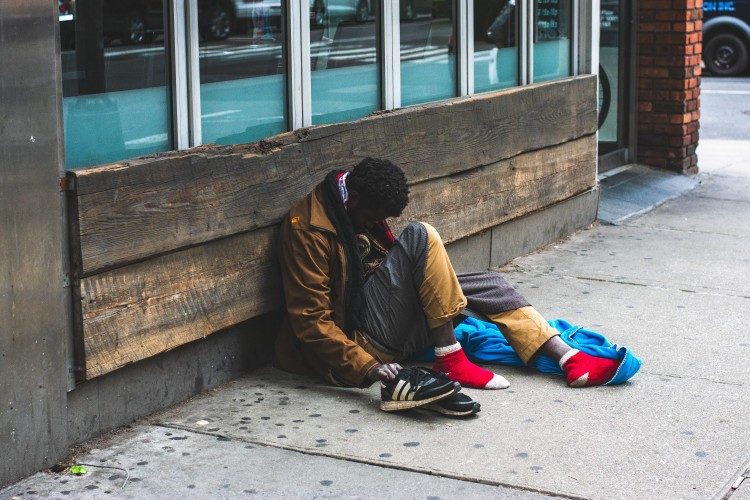 Washington, D.C. (Thursday, March 5, 2020) – Homeless advocates in the District of Columbia say living on the streets is becoming increasingly dangerous.  That statement comes as DC police are looking for suspects in an incident in which a homeless man was set on fire as he slept outside a 7-Eleven store at 3146 Mount Pleasant Street in NW.

According to reports, the man was sleeping when he woke up to find himself engulfed in flames on the lower part of his body.

The victim has not been identified.  But reports indicate he was taken to a local hospital to be treated with non-life threatening injuries.

Homeless advocates tell WHUR that the homeless are often attacked in the District by those trying to pull a prank and by those who find the homeless to be a nuisance to their community.