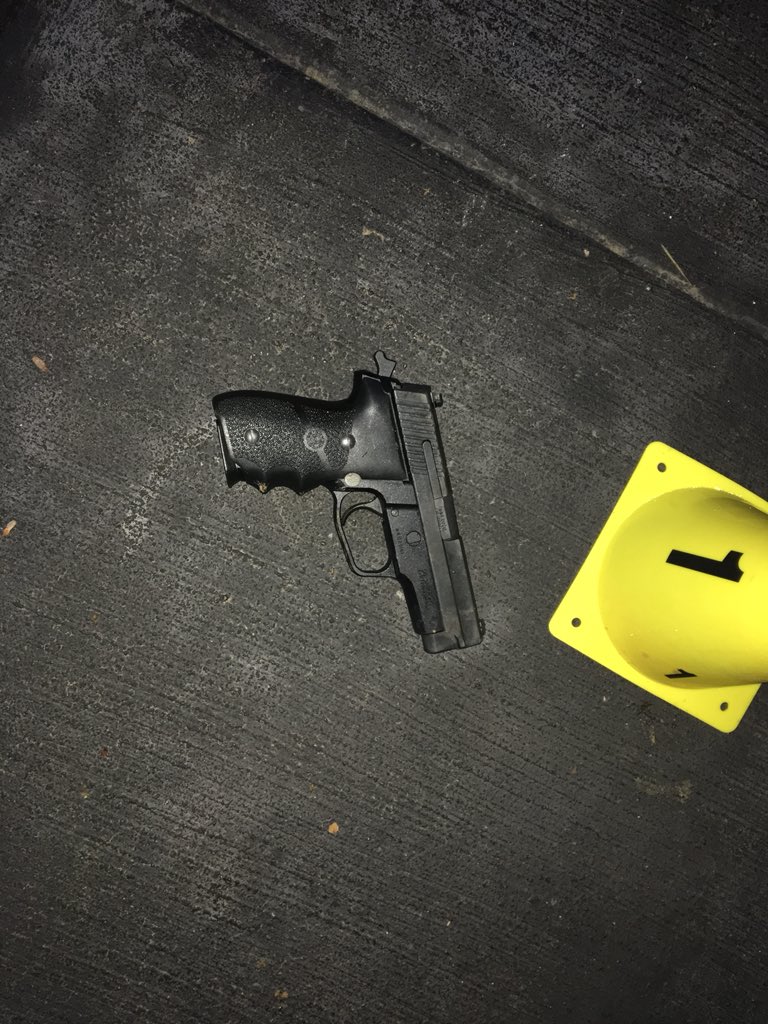 Police have solved the shooting death of 18-year-old Saniyah Floyd, of Capitol Heights.

Police have arrested her boyfriend 19-year-old Jamal Speaks and charged him with first-degree murder in her April 7th shooting death.

Witnesses to the shooting in a home on Buchanan Drive first told investigators that Floyd shot herself. Upon further investigation, police discovered that Speaks was playing with a gun and it went off hitting Floyd once. He later admitted to police that he then put the gun in her hands to make it look like she did it.

If Jamal Speaks name sound familiar that because he’s the homeless Ballou High School star football player that made national news after the school refused to let him play football because he didn’t have an address. This announcement was made as two universities expressed interested in checking him out on the field and offering him a scholarship to play for them.

Police say the gun he bought was illegal and it appeared that she was shot accidentally. Speaks remains in the custody of the Department of Corrections.