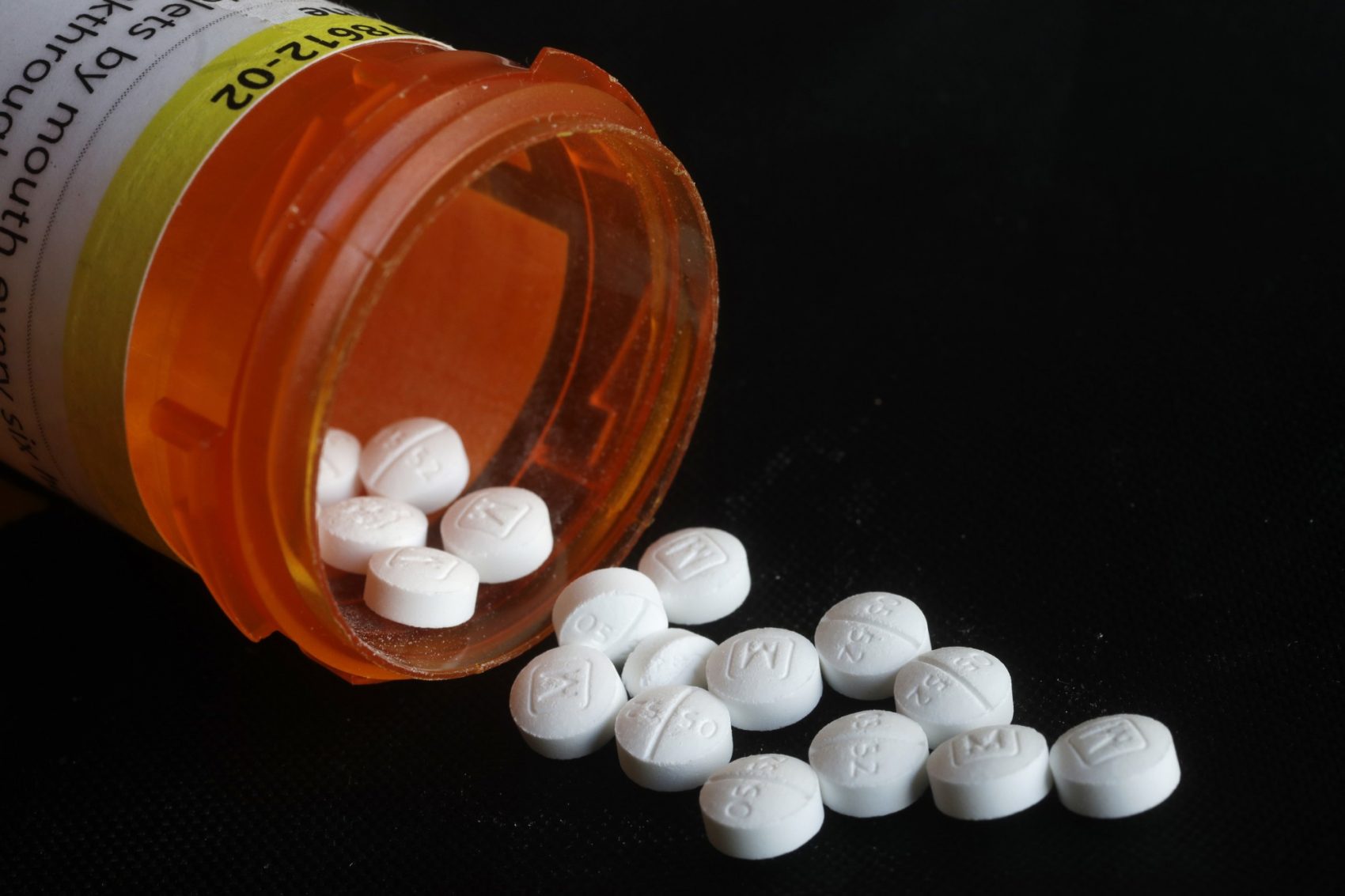 DC Is Set To Give Out Naloxone To Help With Opioid Crisis, A S.C. 5th Grader Killed Following In School Fight

DC City officials have announced that they will be giving out 76,000 life-saving naloxone kits for Opioid overdoses. Leaders plan to buy another 10,000 kits in the coming months. The kits will be given out by police and health organizations by September 30.

It’s a big move to combat the Opioid overdose epidemic that has hit our community and other places all across the country. In 2018 DC recorded more deaths due to Opioid overdoses than homicides.

It’s a parent’s worst nightmare. You send your child to school only to learn that they have been involved in a fight. Then you learn your child has died as a result. That’s the story for one family from Colleton County in South Carolina. Colleton County is just outside of Charleston.

On Monday 10-year-old RaNiya Wright got into a classroom fight at Forest Hills Elementary school with another 5th grader. Wright had to be airlifted to an area hospital. She was later pronounced dead at the hospital. An autopsy will be conducted. The other student has been suspended and it’s unclear if charges will be filed. Grief counselors were made available to students.

A GoFundme account has been set up for the family to help cover medical and funeral expenses. At last check, it had raised more than $30,000.

Tags: A S.C. 5th grader killed following in school fight..., DC is set to give out naloxone to help with Opioid crisis...