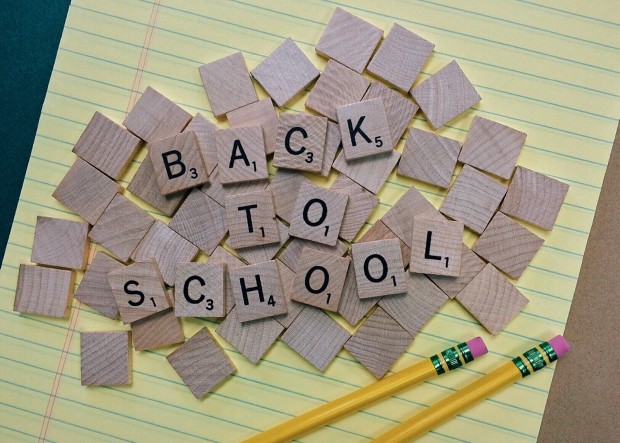 The District of Columbia is testing out a new app created to help students in the city feel safer at school and walking home from school. The decision follows an increase in students dying from gun violence this year alone.

In August, DC Mayor Muriel Bowser announced the partnership with an Arlington Tech Company to create an app to address safety concerns. It’s called LifeSafe. The cost for the pilot run is $26,400.

Students at DC’s Public Charter School, Thurgood Marshall Academy are the first to test out the software. It follows a number of tragic and safety issues involving students over the last few months.

The app features several ways to allow students to communicate concerns whether it is bullying or some serious like a threat. It also allows users to find a police station or hospital near them. This smart app features SafeWalk. Now, this allows students to share the route they are walking home with family or friends. Several young girls have complained of being harassed by grown men while walking home and not feeling safe. This should help address that issue and help parents or loved ones quickly locate a student if they don’t hear from them or they reach out for assistance.

The city’s goal is to have 20 high schools where crime and violence is the highest test out the app before its made available to all. One of the big issues is who will be assigned to respond to the messages sent. Many options are being considered including school security and or 311 operators. The Office of the Deputy Mayor of Education says they are planning a few more focus groups with teachers, parents and community leaders before more specific details are released to the public.

Stay tuned to WHUR we will keep you up to date on this story.