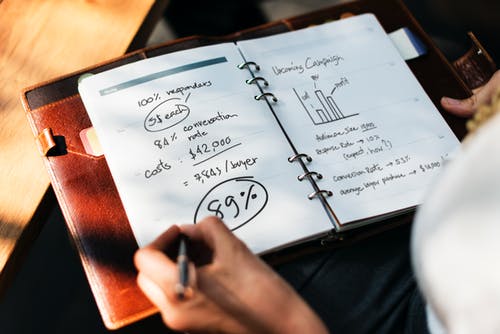 According to consumer reporting agency Experian, the District of Columbia has the highest student loan debt in the country. The average was about $56,000 dollars for the first quarter of 2019. Now among all the states Mississippi had the biggest increase at almost 36% between 2015 and 2019.

The consumer agency also stated that for the first time student loan debt reached a historic one-point-four-trillion dollars in the same first quarter of 2019.

Georgia came in second with an average student loan of a little over $40-thousand dollars. In third place was the state of Maryland at $40,630. If your wondering New York and California were after Maryland with $37,753 and $37,468 respectively.

There was some good news Experian officials say is that it appears students are making their monthly payments on time.