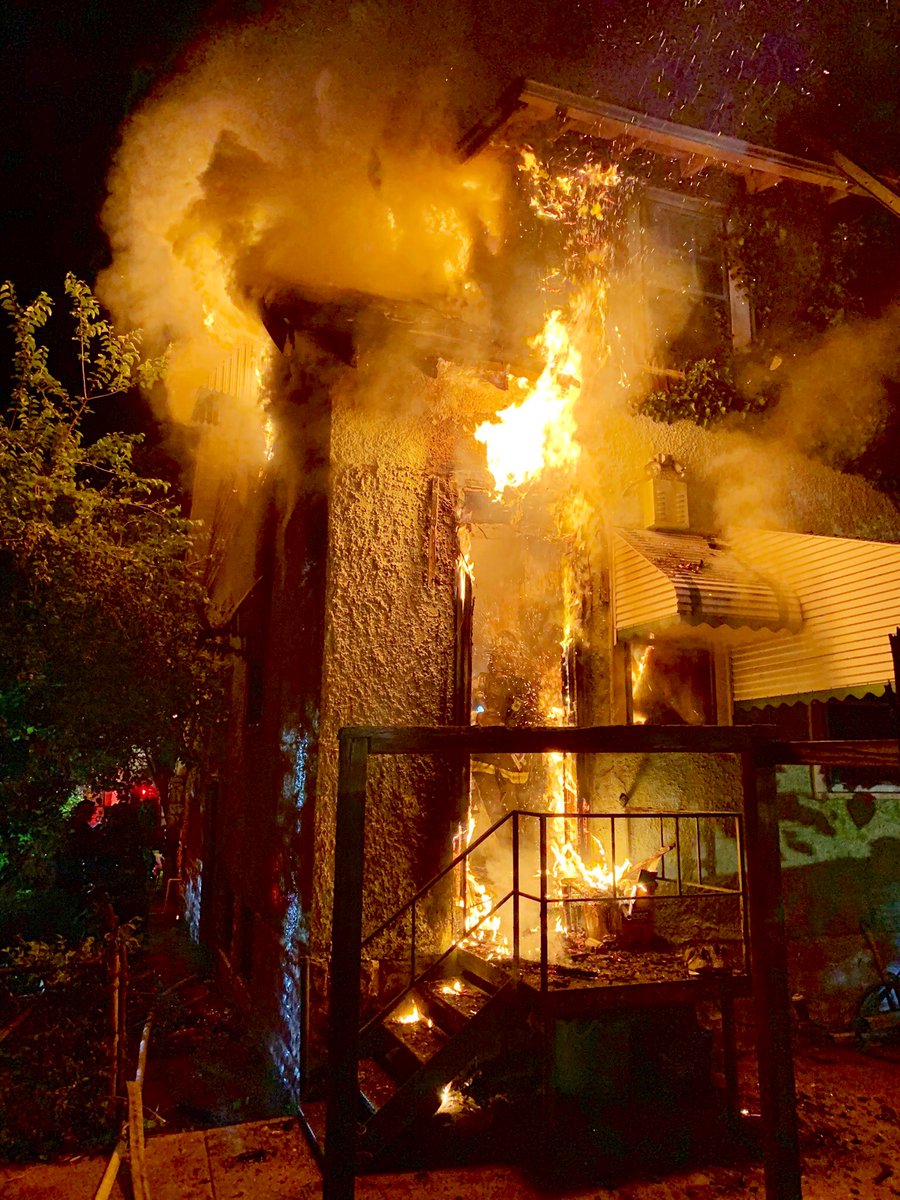 Weeks after the death of a man and a 9-year-old boy in an illegal boarding house on Kennedy Street in Northwest, DC’s Police Chief Peter Newsham has announced some major changes to what officers must do if they feel a home has fire code violations.

Tuesday, Chief Newsham released his signed executive order setting up new guidelines for his officers who come across safety violations at homes or businesses.

Under the new rules, officers must immediately report possible fire code violations to a supervisor. That person will send the complaint to the Fire and Emergency Medical Services Department District’s dispatch center. At that point, a fire battalion chief will immediately go to the site and perform an inspection.

Fire Chief Gregory Dean says their goal will be to inspect the home within 30 minutes of the notification. Reportedly the Department of Consumer and Regulatory Affairs are now looking over more than 70 cases that investigator in the Kennedy Street fire closed recently. DC Mayor Muriel Bowser has called for an independent criminal investigation into the fatal blaze.

City officials confirmed four city employees, two fire and two DCRA workers have been placed on leave as a result of how the Kennedy Street matter was handled following repeated notifications from a DC police officer.