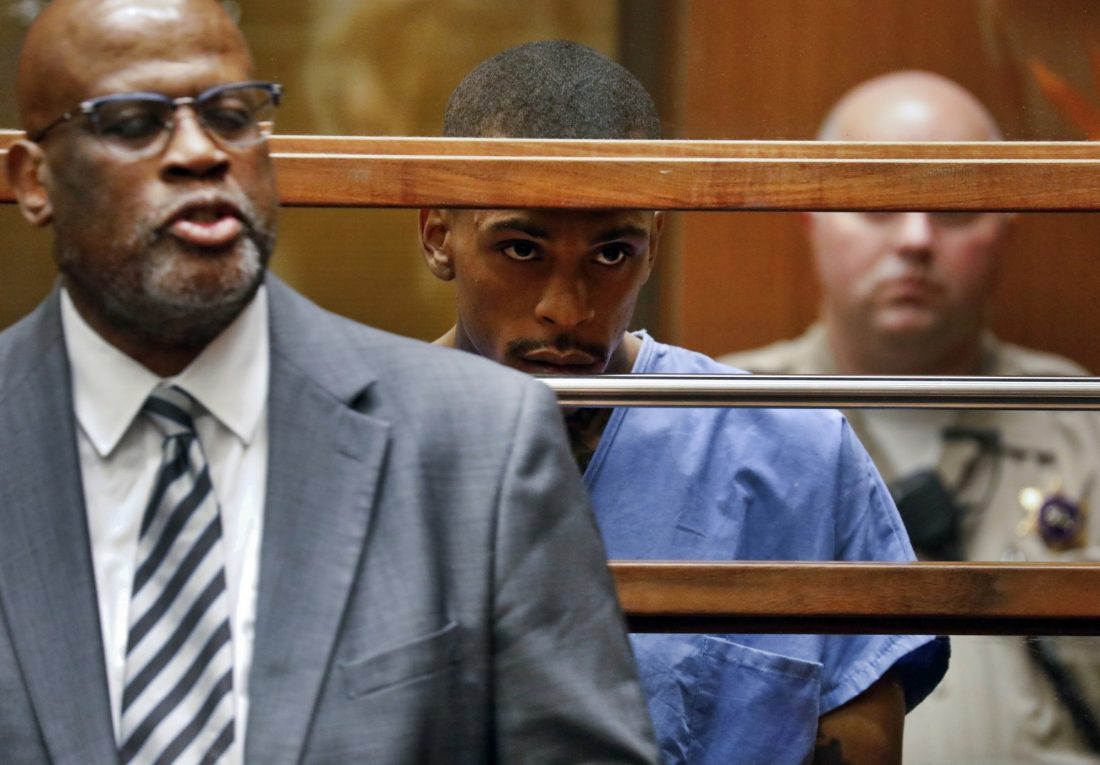 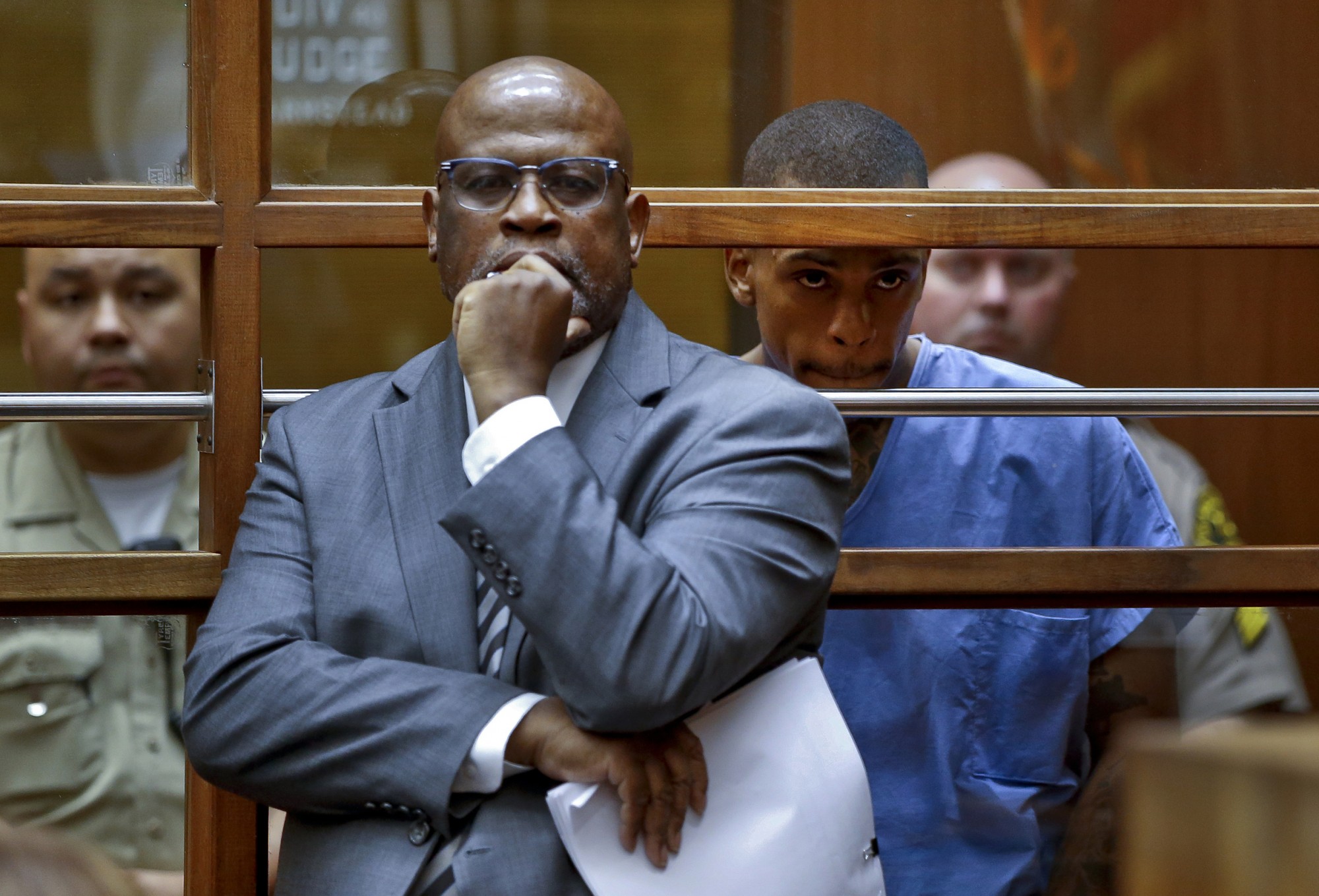 (Los Angeles, CA) — The attorney for the man accused of killing rapper Nipsey Hussle is quitting. Christopher Darden is a former Los Angeles County prosecutor and was on the O.J. Simpson murder trial. He announced his decision today on Facebook. He says he and his family have been getting threats since taking the job. Prosecutors say Eric Holder shot and killed Hussle outside his clothing store in March.