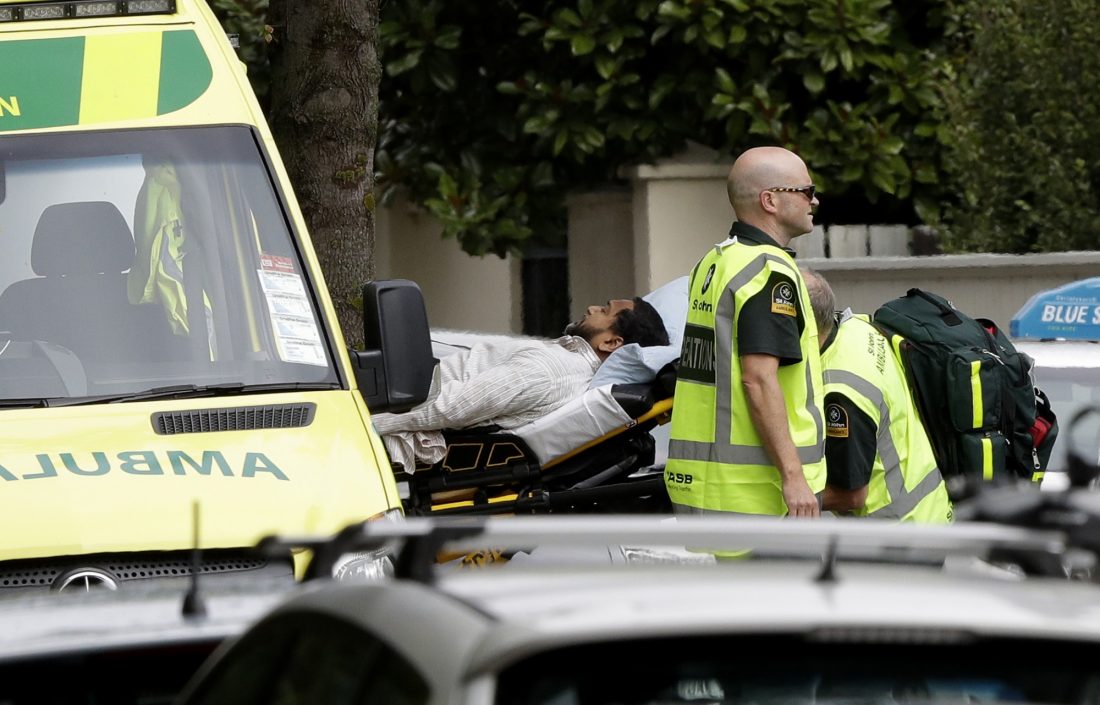 (Washington, DC) — Lawmakers in the DMV are reacting to the terrorist attack in New Zealand that left 49 people dead. DC Mayor Muriel Bowser tweeted saying “our hearts are broken for the victims of the Christchurch attacks,” adding that she stands united with the Muslim community. Maryland Senator Ben Cardin tweeted that we must stand united against those who wish to hurt others who are different. Virginia Senator Tim Kaine condemned the attacks saying we must stand together in condemning the hate and bigotry across the globe. At least 49 people died in the attacks at two mosques in Christchurch, and dozens were injured. 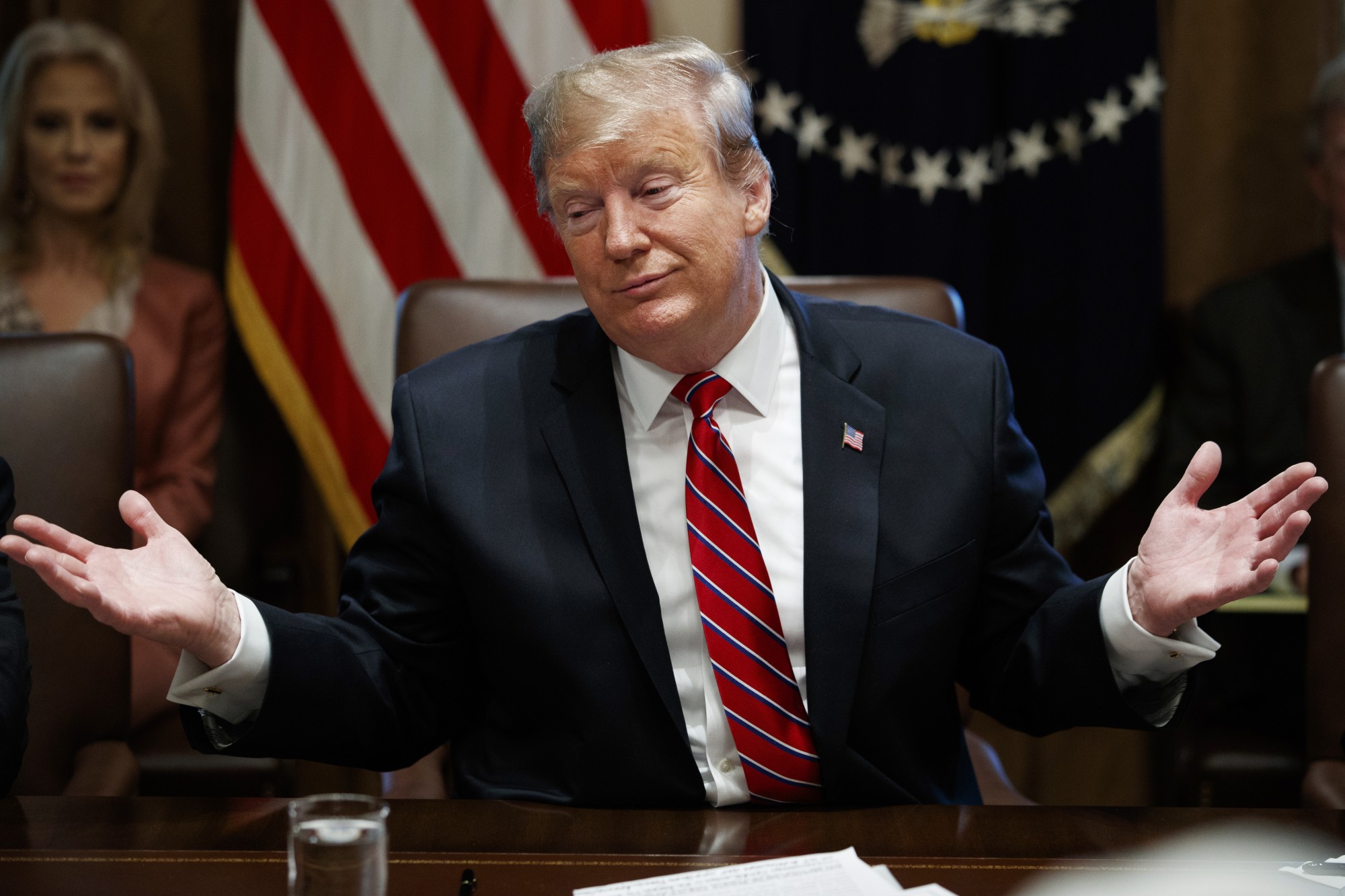 (Washington, DC) — It appears President Trump will issue his first veto today. Trump is expected to veto the congressional rejection of his border emergency declaration. The Senate joined the House yesterday by passing a resolution of disapproval. A dozen Senate Republicans joined Democrats in approving the rejection. The House may attempt a veto override but it is unlikely that the votes exist to do that. Under the emergency declaration, Trump wants to tap into military construction funds to help build a massive border wall. 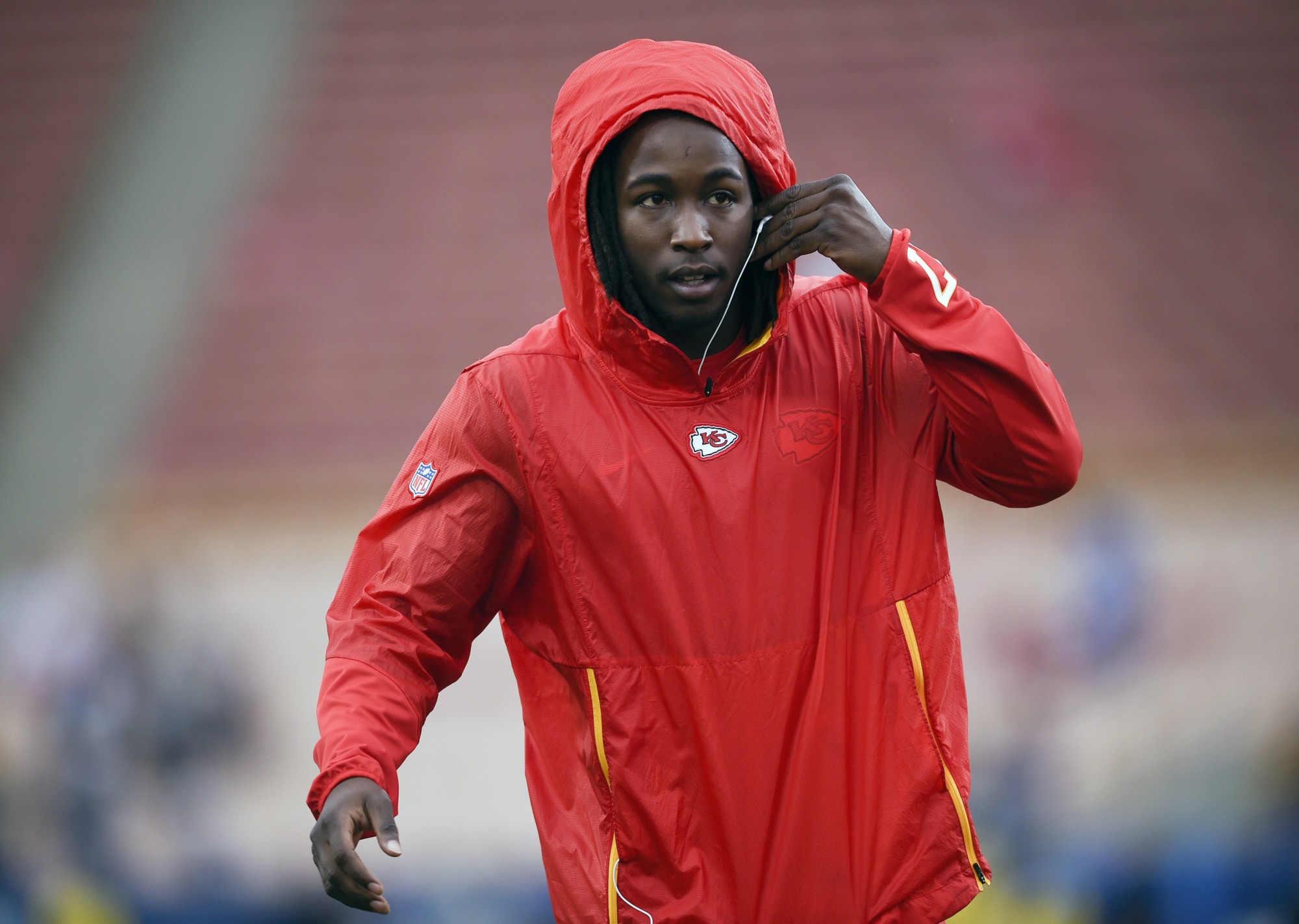 (Cleveland, OH) — The NFL is suspending Cleveland Browns running back Kareem Hunt for eight games. Video surfaced shows him kicking and shoving a woman in the hallway of his downtown Cleveland apartment in February 2017. This is in addition to a physical fight Hunt was involved with at an Ohio resort in June 2018. The suspension was handed down by NFL Commissioner Roger Goodell, and Hunt’s agent says he will not be appealing it. The Browns released an apology from Hunt, claiming he is sorry for his actions and he is working to earn the trust of the league, his teammates, the organization and the community.