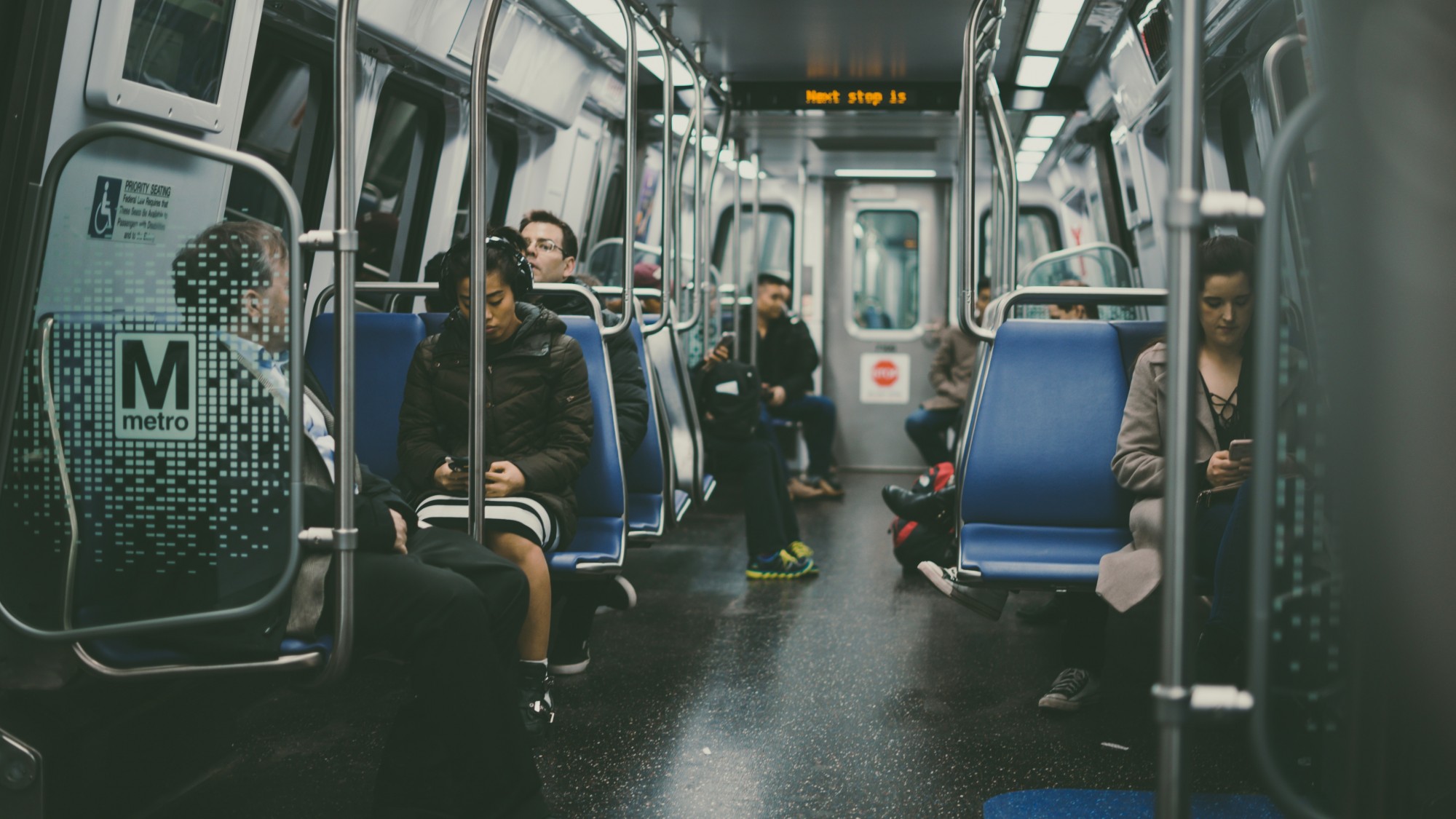 It’s a scary situation for anyone. You get on public transportation simply wanting to make it to your destination and then you are approached by a stranger threatening your life and your companion.

That is what happened Sunday on a Green Line Metro train. According to witnesses and the victims it started at the Mount Vernon Square Station. A man with a knife began yelling and harassing passengers as soon as he boarded. Someone on the train grabbed their phone and started recording him just as he approached an elderly couple. The suspect told them, “Don’t look at me again, expletive, I’ll cut your, expletive, throat”.

The person recording the video on their cell phone immediately notified police between the Capitol South and Eastern Market stops. The witness said police told them that they were aware of the two men harassing riders. The suspects got off at the Eastern Market Station. That is where Metro Police were able to catch up with them and make an arrest. The two have been charged with assault with a dangerous weapon. Surprisingly, no one was hurt.