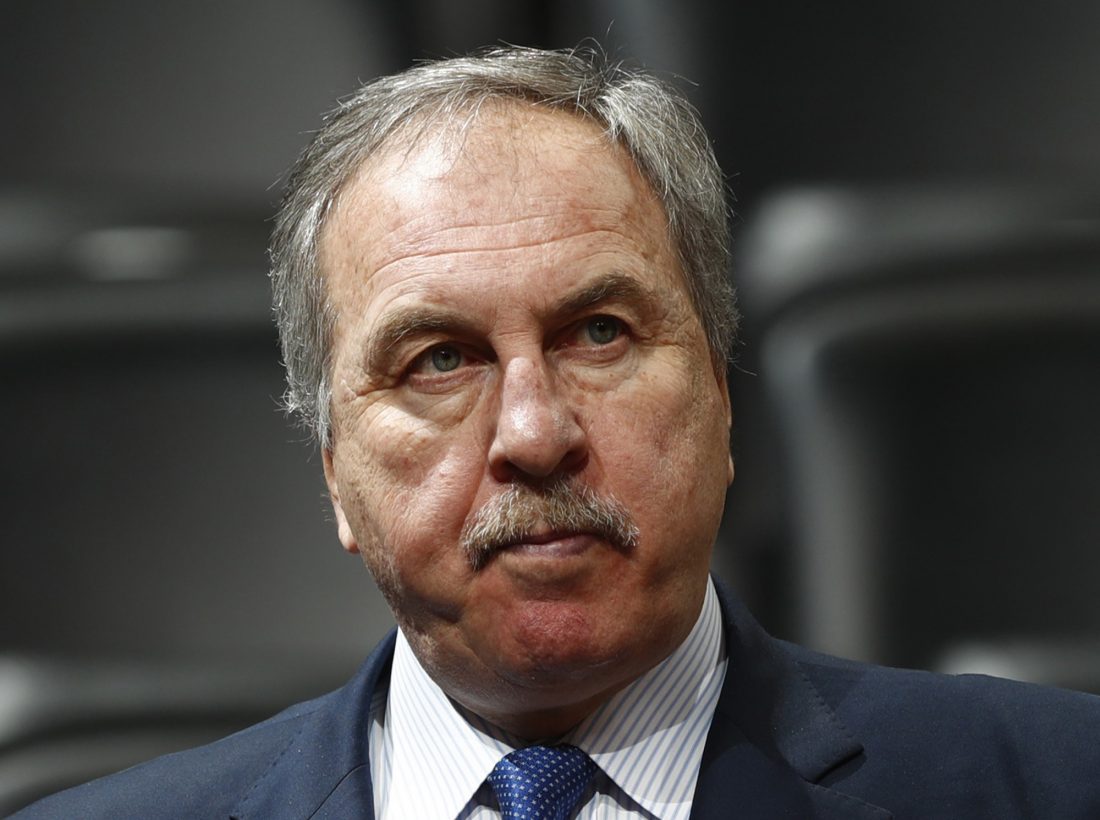 Ernie Grunfeld Fired As President Of The Washington Wizards, Baltimore Has A New Acting Mayor

Ernie Grunfeld has been fired as president of the Washington Wizards after 16 seasons in charge of the team.  The Wizards announced his dismissal on Tuesday with four games left in a disappointing, no-playoffs season. Washington is 32-46 and in 11th place in the 15-team Eastern Conference.  The club went 568-724 during Grunfeld’s tenure with eight postseason appearances. But Washington never made it past the second round of the playoffs.  Owner Ted Leonsis said the Wizards “did not meet our stated goals of qualifying for the playoffs.” He also noted that the team dealt with “injuries to several key players” — most notably, John Wall.  Tommy Sheppard will take over Grunfeld’s duties for now and will be a candidate to replace him permanently.

Baltimore Has A New Acting Mayor 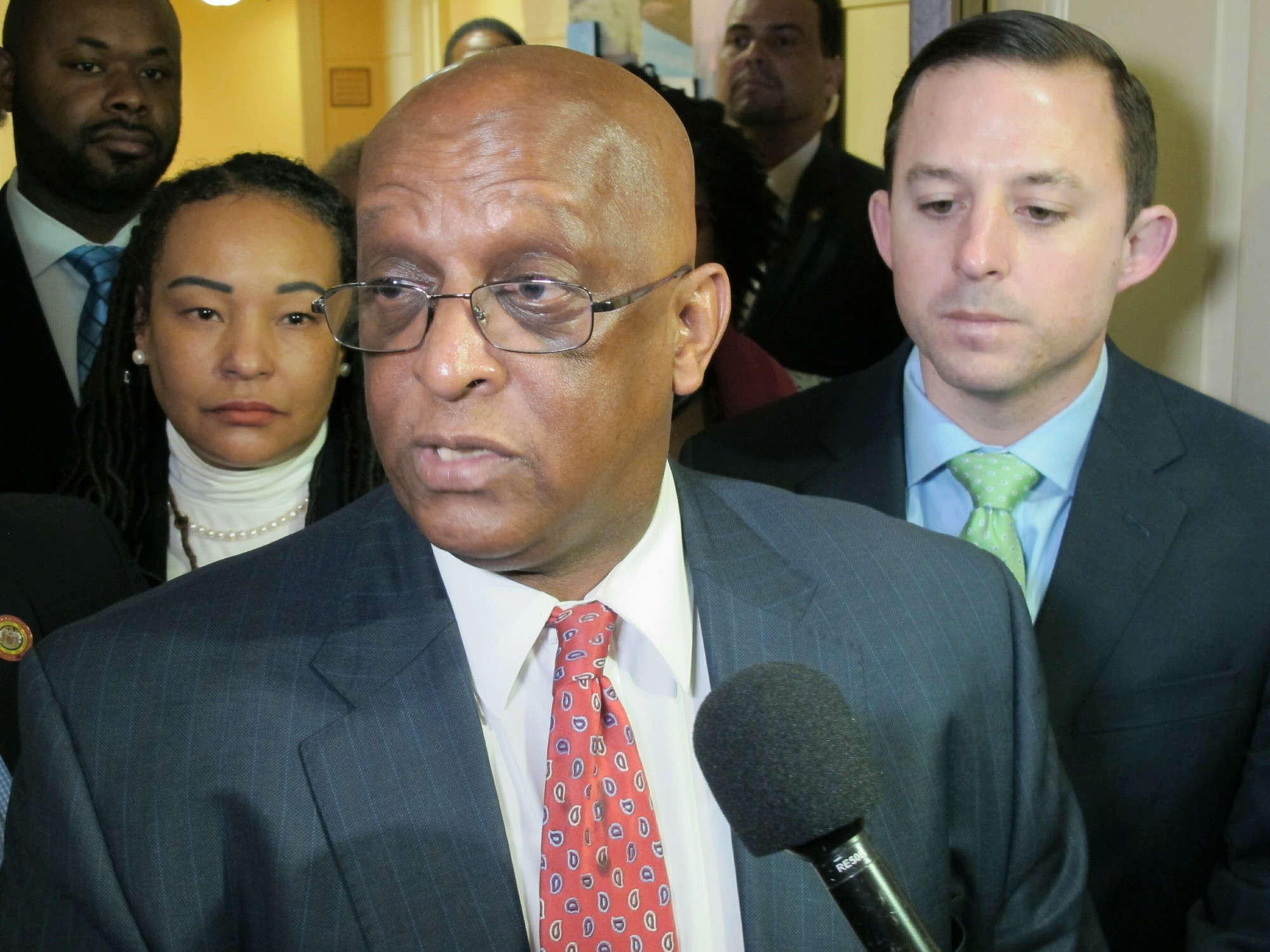 Baltimore’s acting mayor told legislators Tuesday that the city “is in good hands” until the mayor decides whether to return after abruptly announcing a leave of absence to “focus on her health” amid a political scandal about “self-dealing” book sales.

Mayor Catherine Pugh stepped away Monday, the same day Maryland’s Republican governor asked the state prosecutor to investigate her no-bid book deals, including $500,000 in sales to the University of Maryland Medical System.

After meeting with the city’s state Senate delegation and House delegation chair in Annapolis, acting Mayor Jack Young emphasized that he would act only as a “placeholder” for the embattled mayor and plans to run for City Council president again.

“You know, I’ve been doing this for the last 21 years, making the wheels turn, and it’s going to continue to turn,” he said.

Sen. Antonio Hayes, a Baltimore Democrat, described the circumstances as “frustrating as hell” in the last week of the state’s legislative session, as Baltimore officials often have to overcome tough images and a negative narrative attached to Maryland’s largest city, which struggles with violent crime.

“I hope that she’s doing some real soul searching,” fellow Democratic Sen. Bill Ferguson said of Pugh. “This is such a distraction from where we need to be and the issues that we should be focused on.”

The Baltimore Sun reports Pugh repeatedly sponsored legislation during her time as a Maryland state senator that would’ve benefited the University of Maryland Medical System, which paid Pugh $500,000 for 100,000 copies of her self-published “Healthy Holly” children’s books.

Between 2011 and 2016, Pugh sponsored and co-sponsored several bills that would’ve benefited the system where she was a board member.

In eight bills, Pugh sought to make suing doctors and hospitals for big judgments through malpractice claims harder and to reduce the financial impact of malpractice lawsuits. Those measures — and bills she sponsored to expand the kinds of bonuses insurers can pay health care professionals — were not successful. But the legislature did pass three of Pugh’s bills that allowed tele-medicine expansion, a potentially lucrative change.

A Step Closer To Election History In Chicago 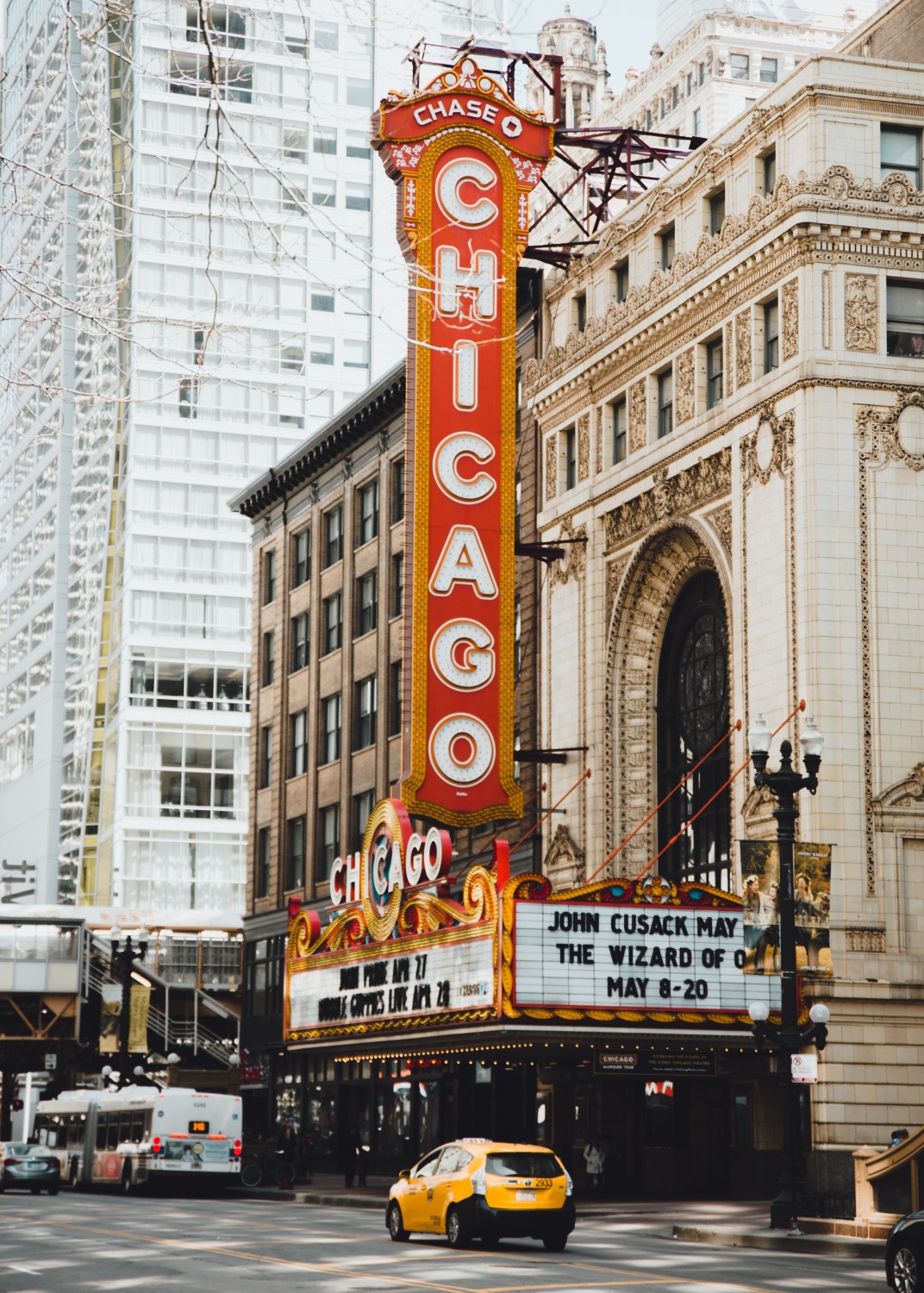 Chicago voters will vote today for their first African American female mayor. Either former federal prosecutor Lori Lightfoot or Cook County Board President Toni Preckwinkle will replace incumbent Rahm Emanuel on City Hall’s fifth floor. If Lightfoot wins, Chicago would also elect an openly gay mayor. The last African American mayor of Chicago was Harold Washington who was re-elected in 1987 before dying in office that same year. Jane Byrne was the last female leader of the city when she served one term from 1979 to 1983.