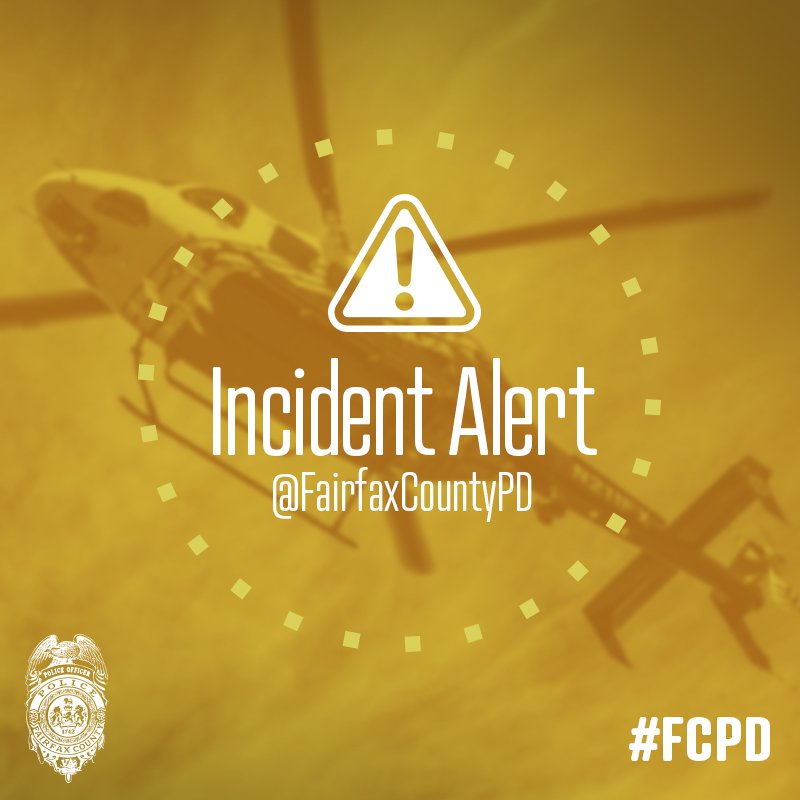 Fairfax County Police have released a surveillance picture of a man they believed was involved in a crime. The unidentified suspect is wanted for the July 22nd incident of a video taping of a male inside a store bathroom.

The 16-year-old victim said was using the bathroom at the Macy’s in Springfield Mall in Virginia. Once in the stall he noticed a hole and when he looked through it, he saw a cell phone screen and it was recording him. He left and told his mother who in turned called police.

Investigators are asking anyone with information about this crime should contact police at 571-992-4824.