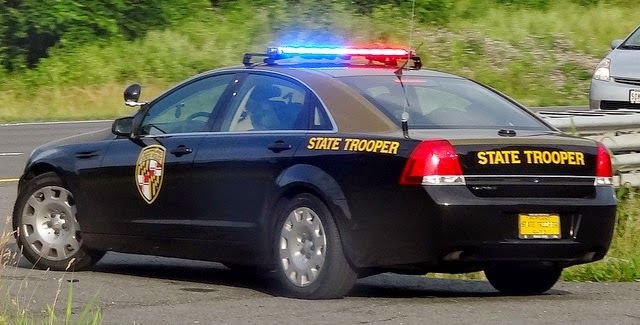 Fatal Accident This Morning On I-70

In Frederick County, Maryland police are trying to piece together what caused a deadly accident this morning.

Maryland State Police say around 3 a.m. they were called to a terrible collision on Interstate 70 near Route 50 in New Market, Maryland.

Investigators say a tanker semi-tractor trailer and a Honda Civic crashed. It sent the Honda into the Eastbound lanes and the tractor in the Westbound lanes.

Traffic in both directions was shut down for hours. The cause remains under investigation. The motorist killed has not been identified.

Tags: Fatal Accident This Morning On I-70, fatal crash in New market, Fatal i-70 crasg, fatal I-70 crash