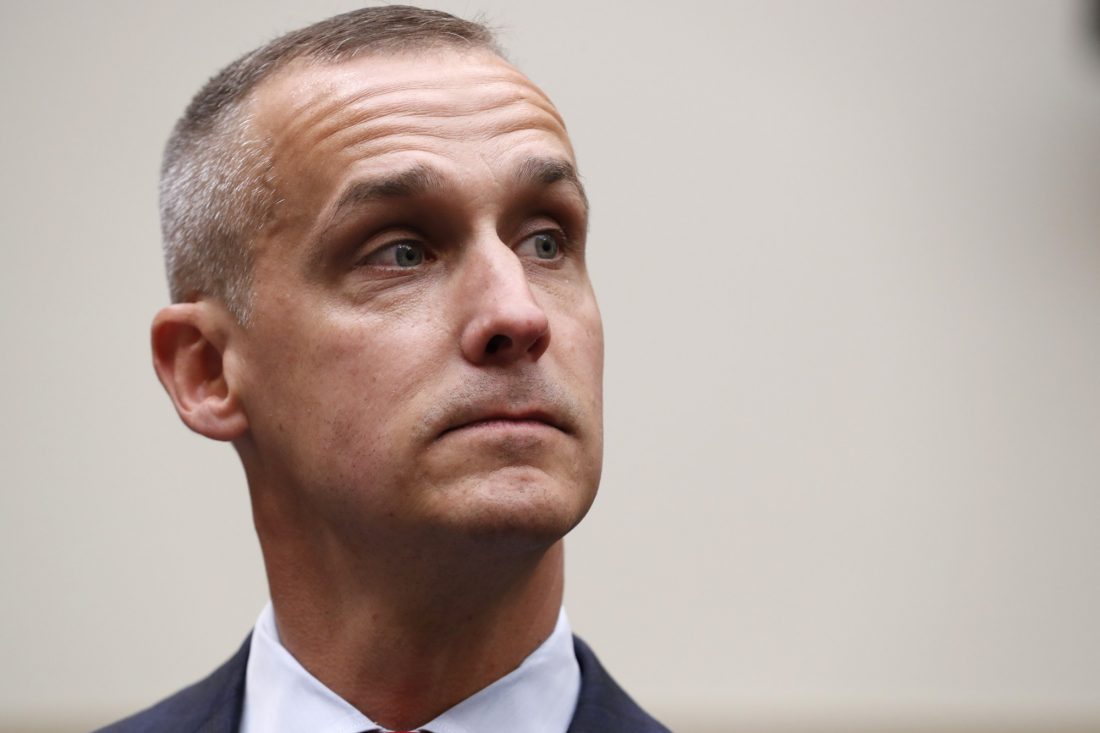 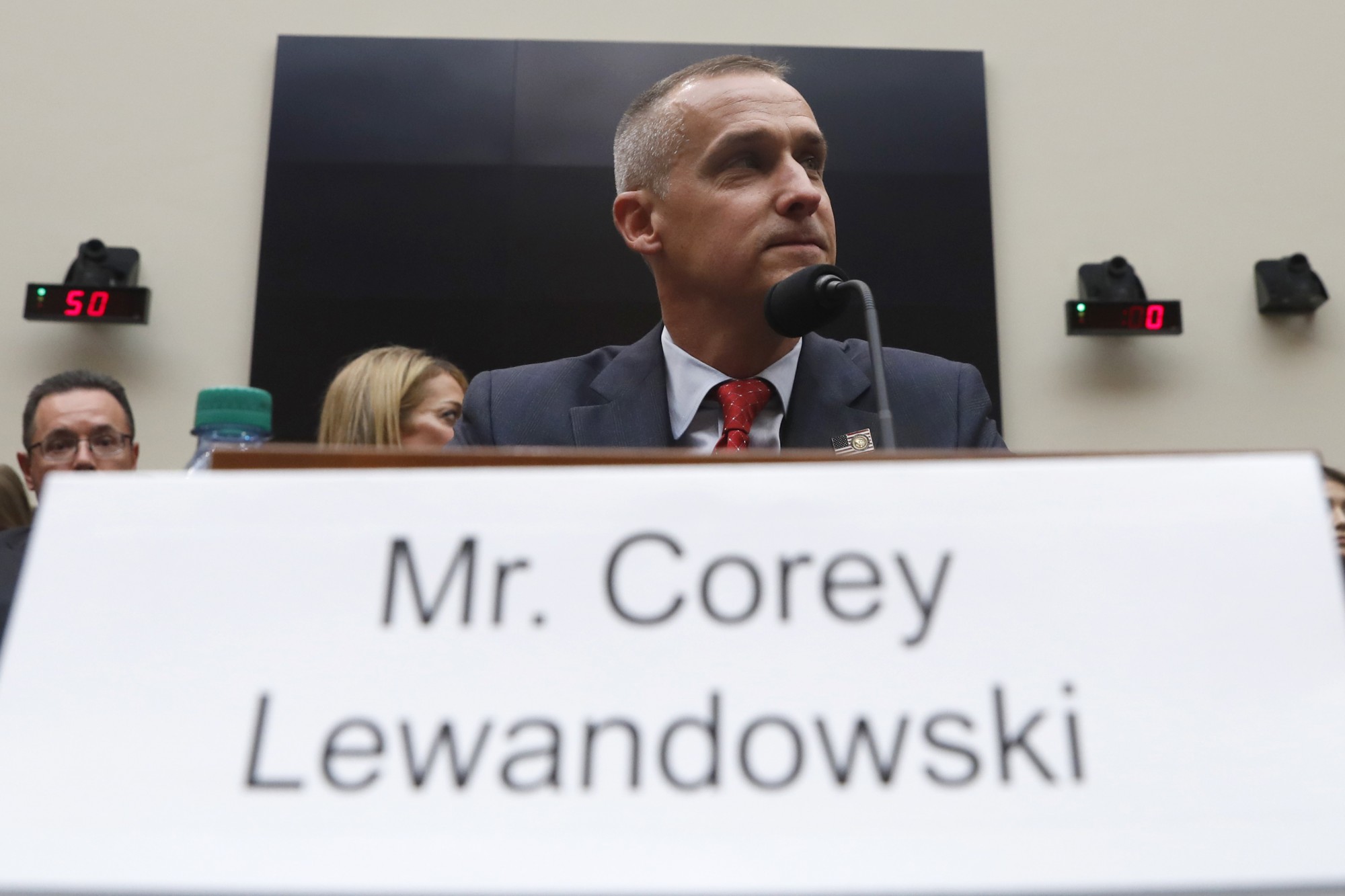 (Washington, DC) — Former Trump campaign chief Corey Lewandowski is on the hot seat in the House. Lewandowski told the Judiciary Committee that the American people continue to be “sold a false narrative” about the 2016 election. During his time as campaign manager, Lewandowski said he doesn’t recall having any conversations with “foreign entities.” He also condemned what he called a “fake Russia collusion narrative.” Lewandowski said the committee is going down a “rabbit hole” in an effort to bring President Trump down.

The panel is investigating alleged presidential obstruction of justice and abuse of power. It’s a step toward the possible opening of impeachment proceedings against President Trump. The White House ordered limits on Lewandowski’s testimony through executive privilege, even though he has never worked for the Trump administration.