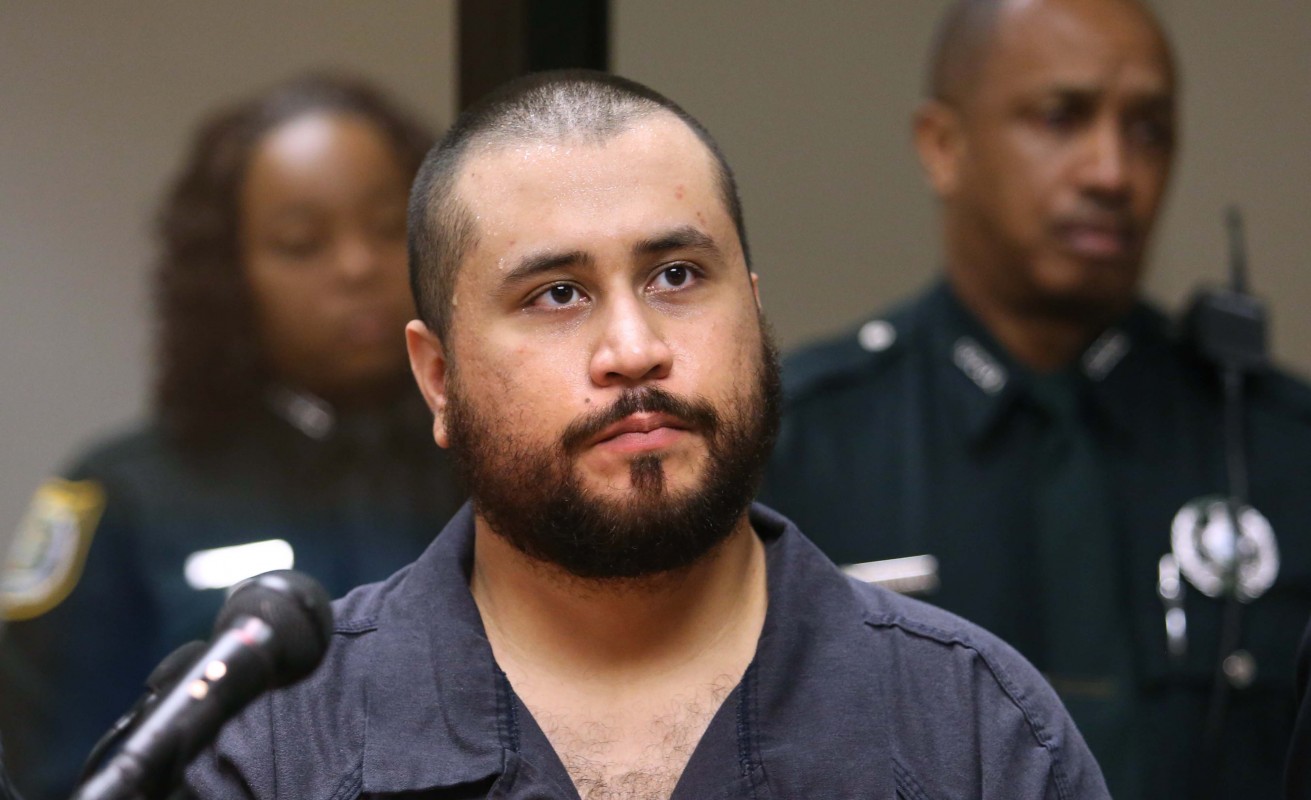 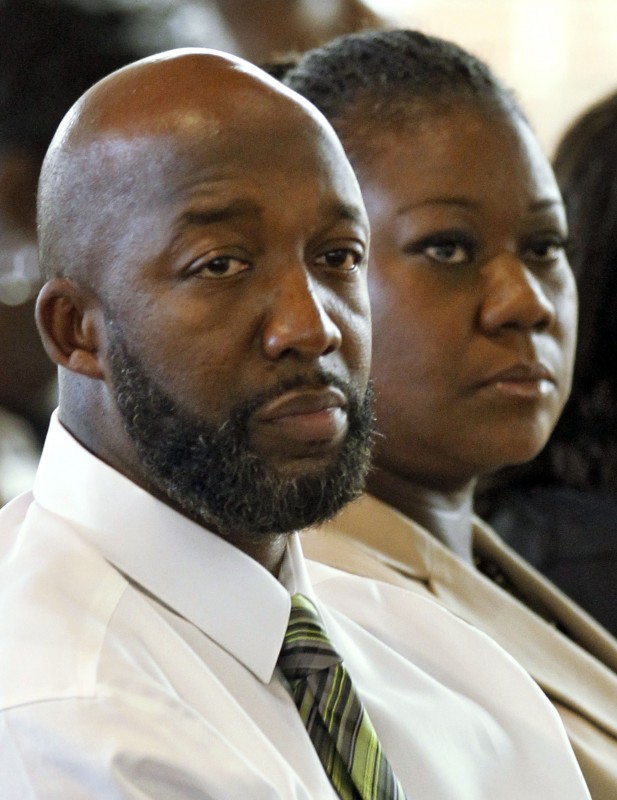 (Coral Gables, FL) — George Zimmerman is suing the family of Trayvon Martin and others for 100-million-dollars, claiming the use of false testimony in the case against him. Zimmerman was a neighborhood watch volunteer when he shot and killed the unarmed 17-year-old Martin in 2012. Zimmerman had claimed self defense, and was acquitted in a criminal trial. The lawsuit claims the Martin family arranged for false testimony at his trial. The details of the lawsuit were released to the media by a director of a documentary based on that trial.