(Atlanta, GA) — Atlanta Police are confirming the suspect in this week’s shooting spree at three spas had been a customer at their two locations. Deputy Chief Charles Hampton Junior confirmed suspect Robert Aaron Long purchased the gun he allegedly used in the attack on the day of the shootings. Hampton said they are not able to identify the four victims killed in their city because they have not been able to notify next of kin. He said they had hoped to release the names today, but are not yet done confirming identities and letting their families know. He said that process is complicated because some of the women killed were from foreign countries. Long is accused of killing eight people at three locations on Tuesday. 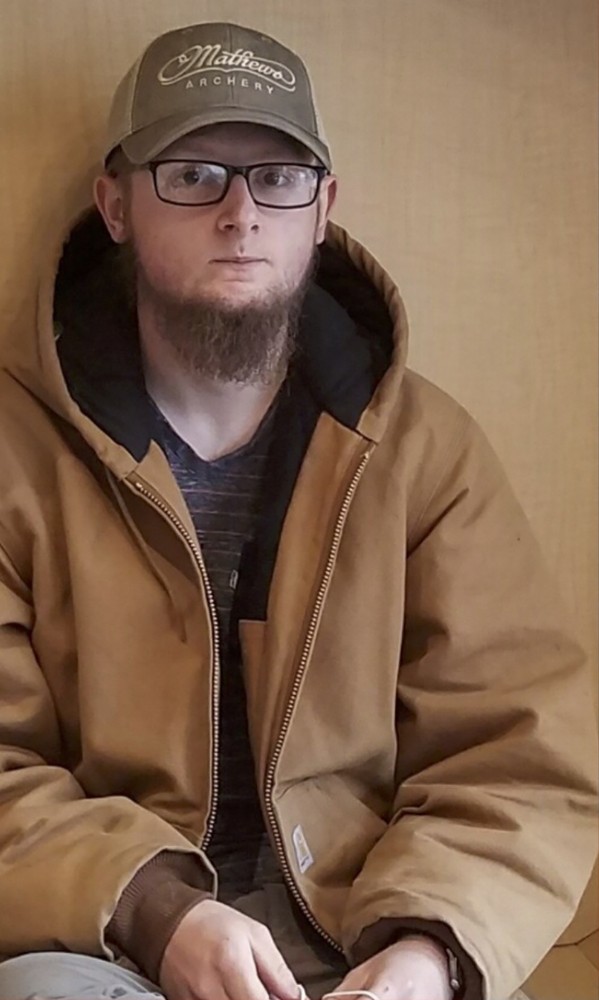