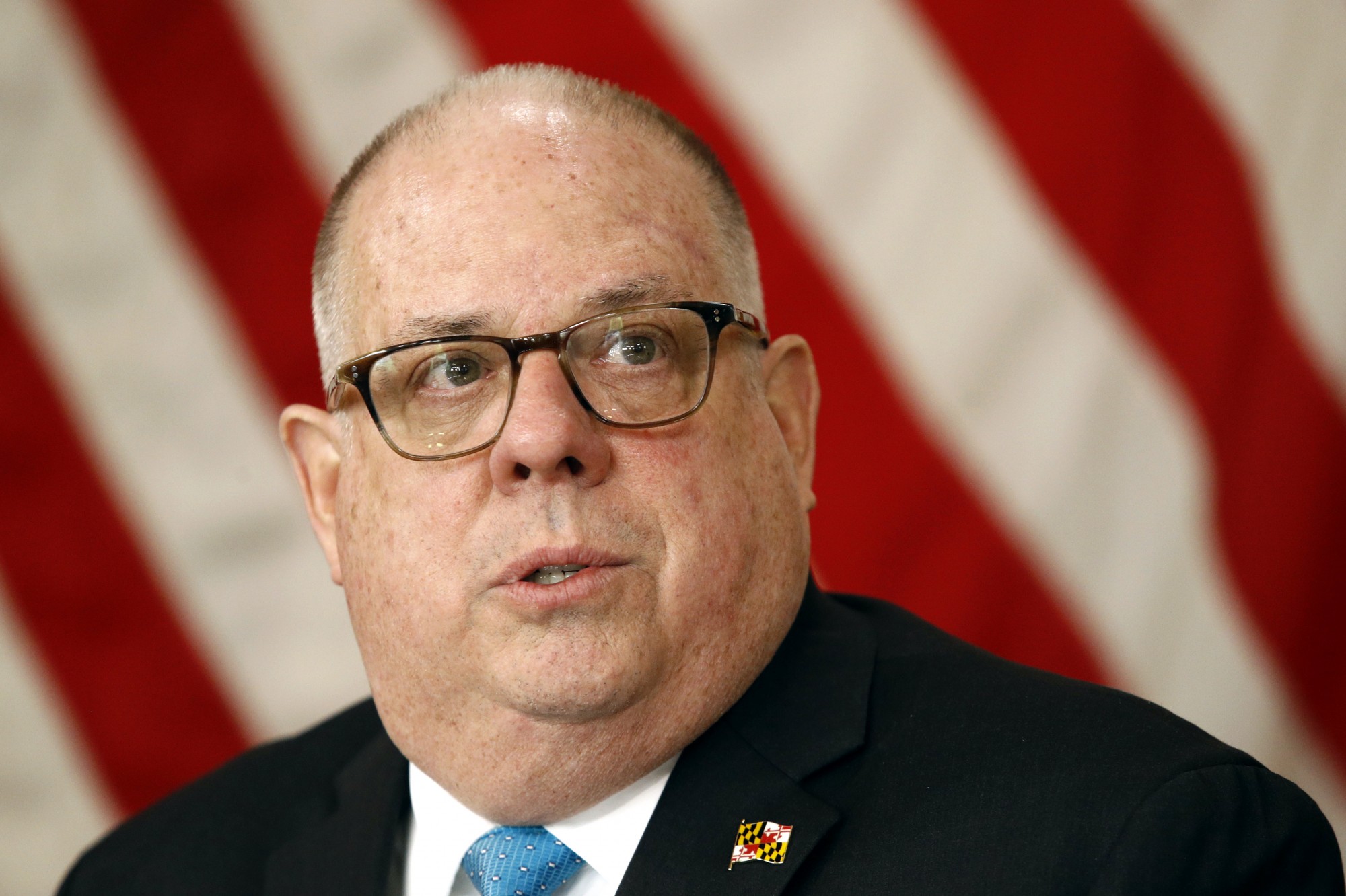 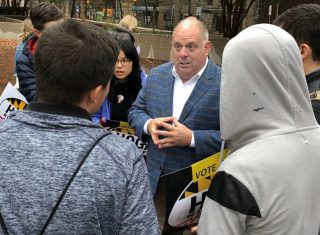 Maryland Governor Larry Hogan is seriously considering taking on President Donald Trump for a bid for the White House in 2020.

Tuesday he attended a Politics and Eggs breakfast in St. Anselm College in New Hampshire. He told attendees he is no rush to decide and he will look at all the factors before making such a big decision. This event is where candidates go to test the waters so to speak before announcing their candidacy.

Hogan told reports that since the first of the year supporters and people have been asking him to run and he says he owes it to them to at least look into it. He has already visited 14 states and sources say he has another 16 on his list in the coming months.

One Republican has entered the race he is former Massachusetts governor William Weld. Polls, however, show most in the party still stand behind Trump.

Tags: Hogan For President, It's Possible