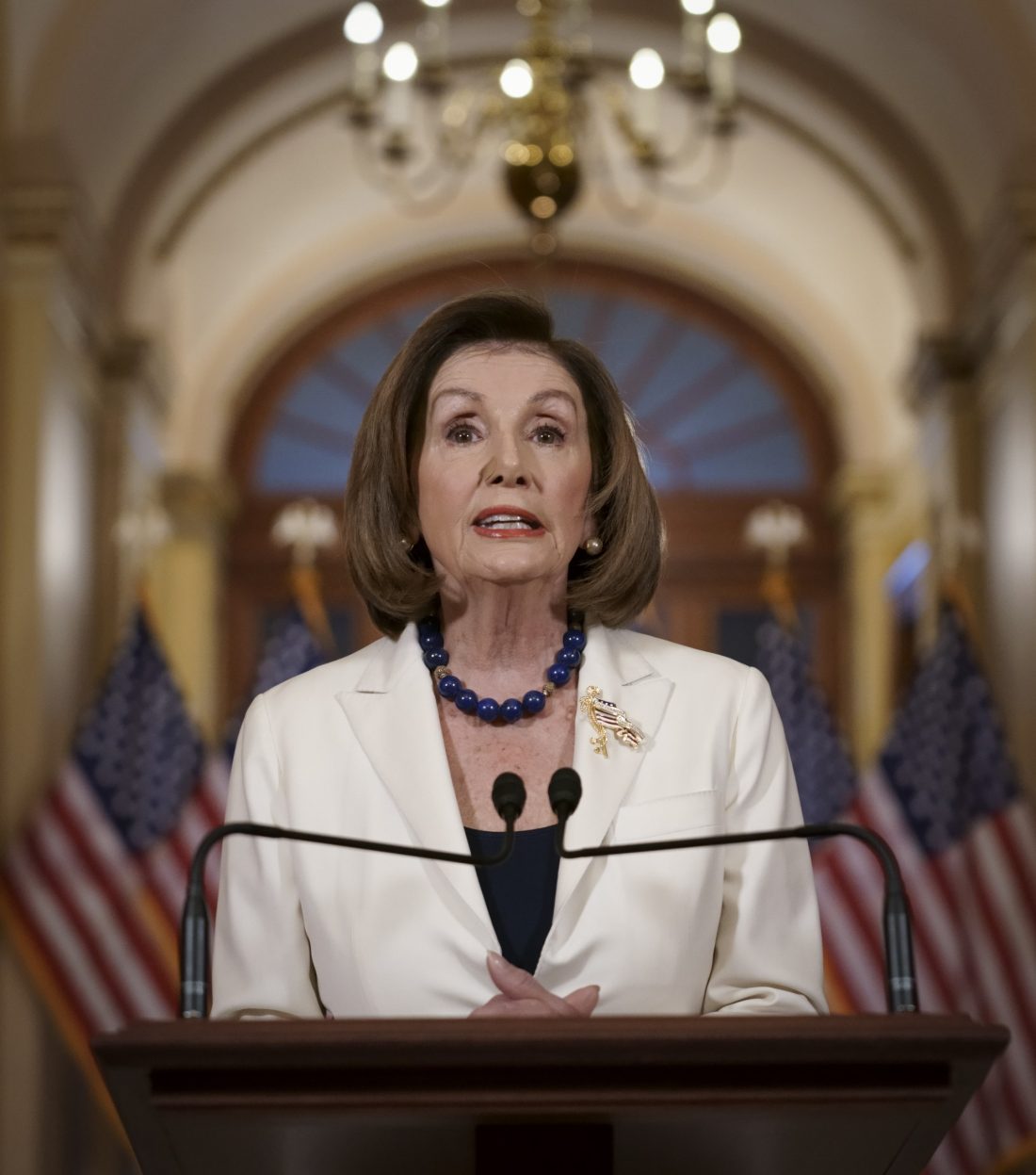 Just moments ago House Speaker Nancy Pelosi held an unannounced press conference. Pelosi went before the national public and asked the Judiciary Committee to start the process of drafting articles of impeachment against President Donald Trump.

During the short address, she said that Trump violated the Constitution during his communications with Ukraine’s leader. She said the “facts are uncontested, the President abused power for his personal benefit, at the expense of national security, by withholding military aid” to Ukraine in exchange that they publically announce that they were launching an investigation into one of his political rivals. Pelosi again stated that no one is above the law and “his wrongdoing strikes at the very heart of our Constitution.”