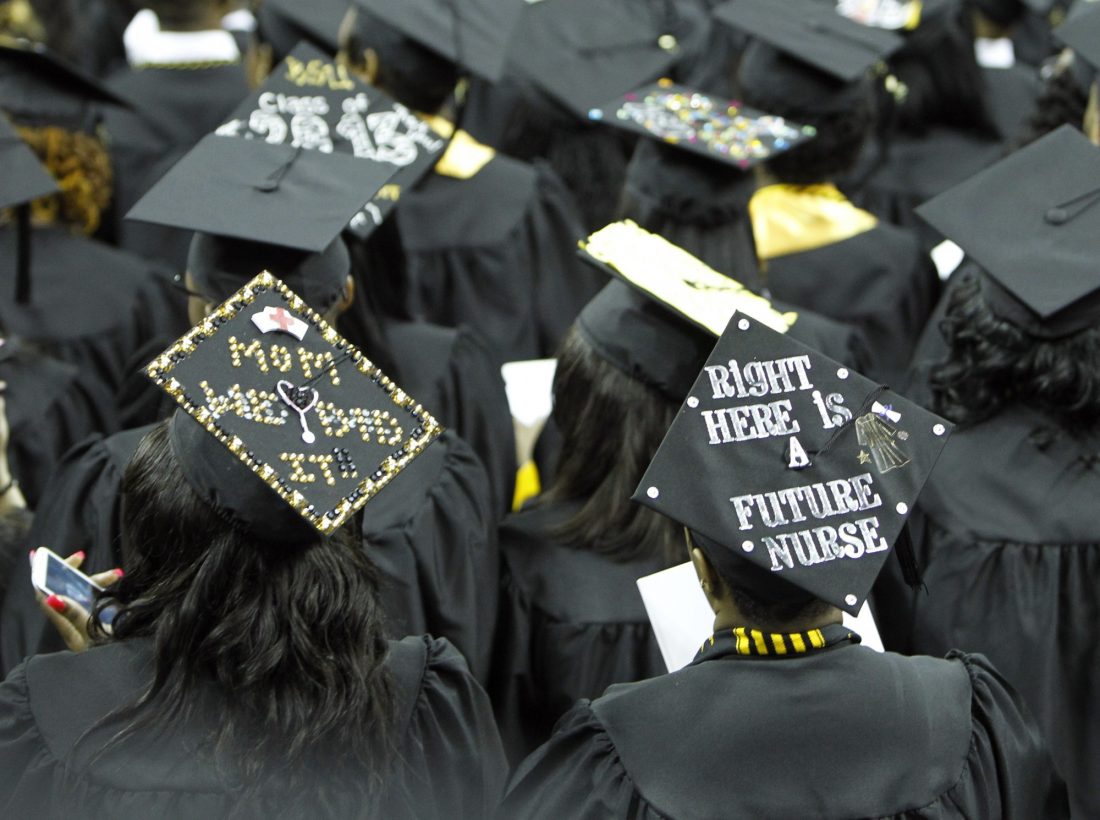 200 million. Maryland governor Larry Hogan says that is the state’S final offer to settle a case brought by lawyers for the four historically black colleges in the state.
The coalition of HBCUs – Morgan State, Coppin State, Bowie State and the University of Maryland Eastern Shore are asking for 577 million dollars “spread over a reasonable period of time.”  Their case was first filed in 2006, and alleges that the state has failed to dismantle vestiges of segregated higher education, including by under funding the four institutions and by allowing traditionally white state universities to continue creating new degree programs that were duplicates of programs at the historically black schools.  Lawyers for Maryland’s HBCU’s say they are willing to continue the court case if a settlement cannot be reached.