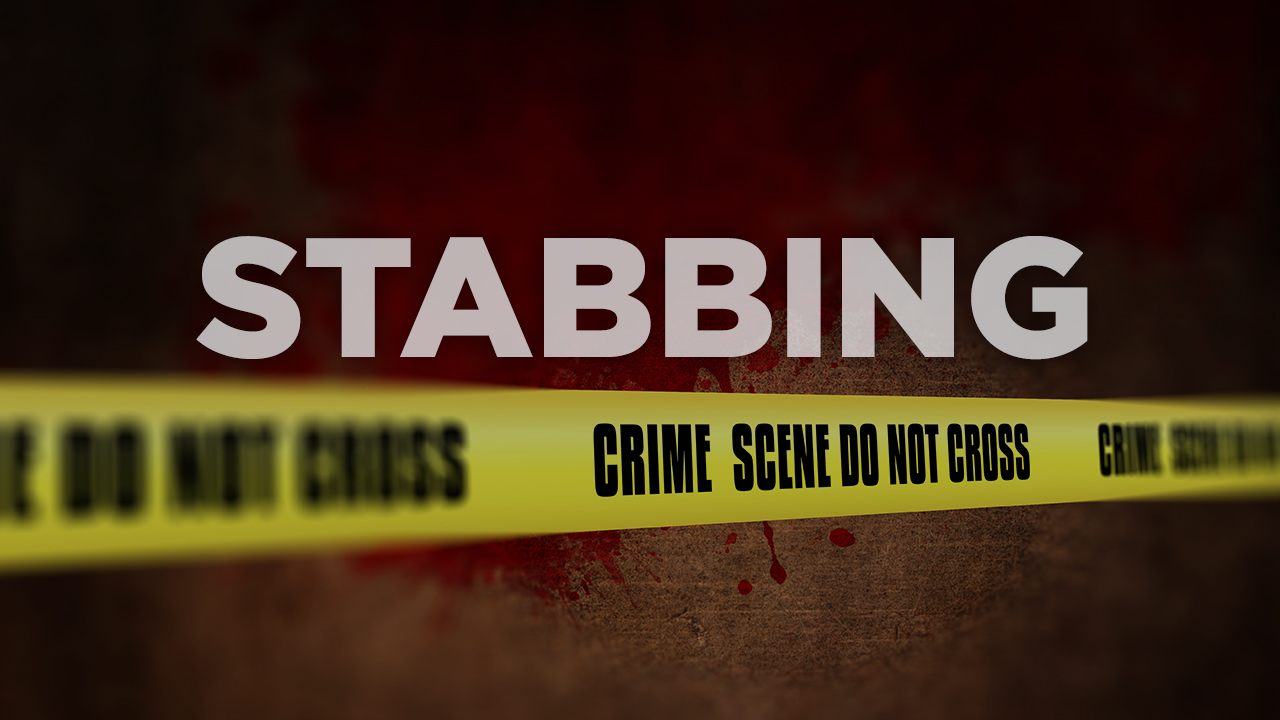 A teen is in critical condition after being stabbed near the Capitol South Metro station in Southeast DC.  Police say the incident happened around 1:00 this afternoon.

DC Police Chief Peter Newsham says a dispute is at the center of the stabbing of the 15-year-old boy.  Police say they are focused on a dispute between the victim and a teenage girl.   Authorities  are questioning the girl as they attempt to gather more information, including video.  The Capitol South Metro station was closed following the incident.