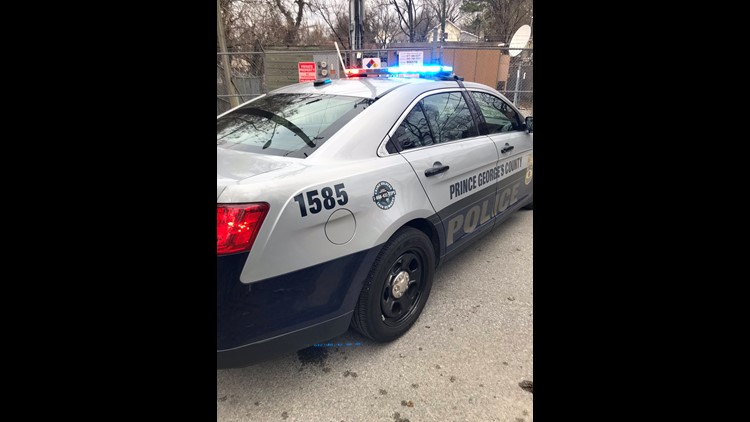 A Dead Body Is Found In Capitol Heights, Lawmakers Hold More Talks With The President

A dead body is found in Capitol Heights… 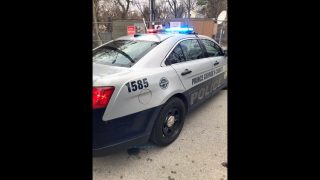 Police were called to a body found lying in the street this morning. When officers arrived in the 5900 block of Baltic Street in Capitol Heights they found the adult male. He was pronounced dead upon arrival.

Investigators say it appears that the victim suffered trauma to his upper body. There is no description of a suspect.

The partial government shutdown is now in its 19th day and there doesn’t appear to be light at the tunnel. Today President Trump will attend a luncheon with Republican leaders on the Hill. Later he will meet with Democratic leaders at the White House. 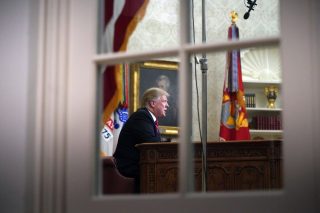 Trump is remaining firm on wanting all of the money he requested for the border wall and Democrats are refusing to budge on using taxpayer money to fund it. Democrats in the House plan to vote on a few bills today that would fund the IRS, Transportation, agriculture and Interior Department through September 30th.