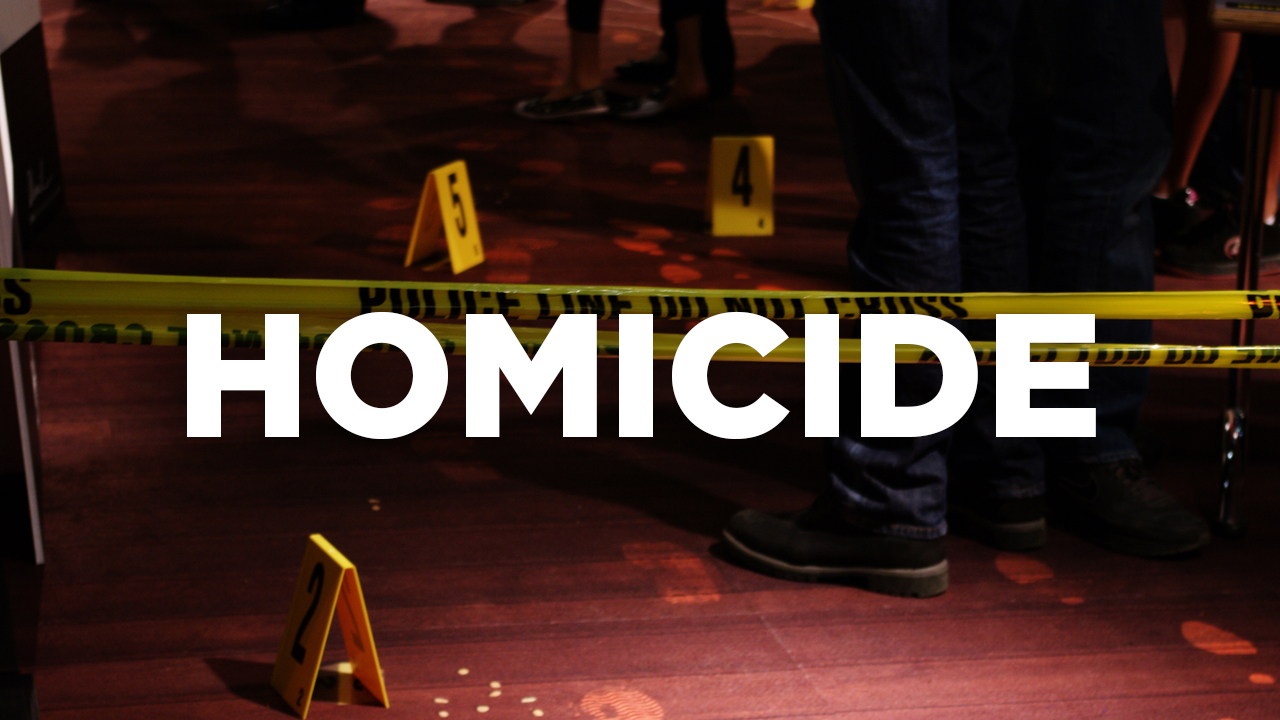 The beating death of a homeless man at a shelter in Southeast Washington is now a homicide. A suspect is in custody and charged with second-degree murder. He’s identified as 47-year-old Edward M. Banks of Northwest. The incident occurred about 12:45 a.m. on Aug. 18 in the 801 East Shelter run by Catholic Charities, located in the 2700 block of Martin Luther King Jr. Ave. SE. Police say Banks had he’d been visiting the shelter. The name of the 45-year-old victim has not been released.