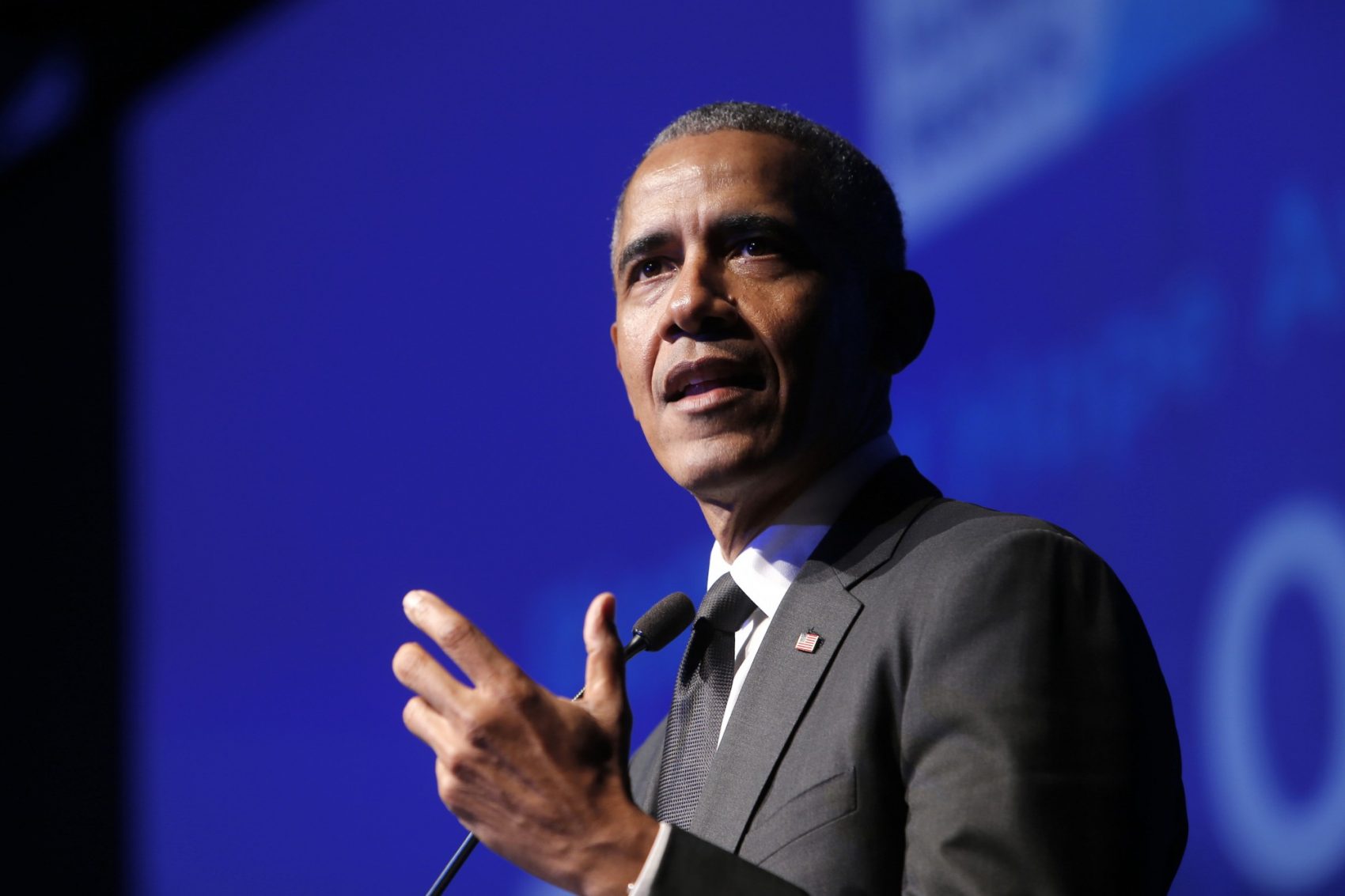 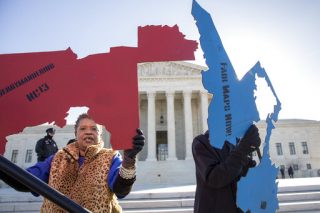 Former President Barack Obama is launching a new campaign to fight partisan redistricting. The All On The Line campaign  is a free training initiative that aims to equip people with the tools to fight for fair election maps. On the project’s web-page, Redistricting U, Obama said that district maps determine the course of nearly every issue. He said that organizing will start alongside the next congressional redistricting process in 2021.