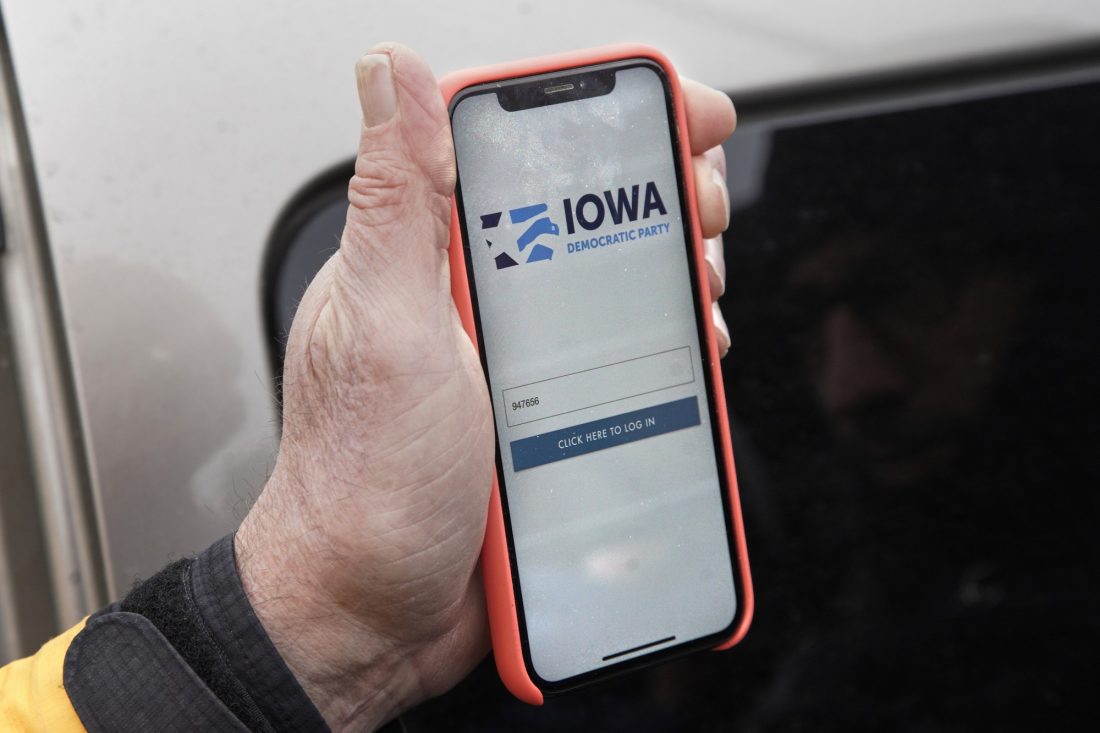 Iowa Caucus Results To Be Released At 5PM Today

Democratic Party officials in Iowa are planning to release a majority of their delayed caucus results by 5 p.m. EST. The party officials in Iowa told the presidential campaigns the news as chaos and confusion hung over Iowa and its first-in-the-nation presidential contest. Frustrated presidential candidates plowed ahead in their quest for nomination, most of them already in next-up New Hampshire. All claimed to be encouraged by Iowa voters  in Monday’s voting, especially Vermont Sen. Bernie Senators and Pete Buttigieg of Indiana. Republican President Donald Trump mocked them all and their party and said he was the only one who could claim a victory in Iowa. 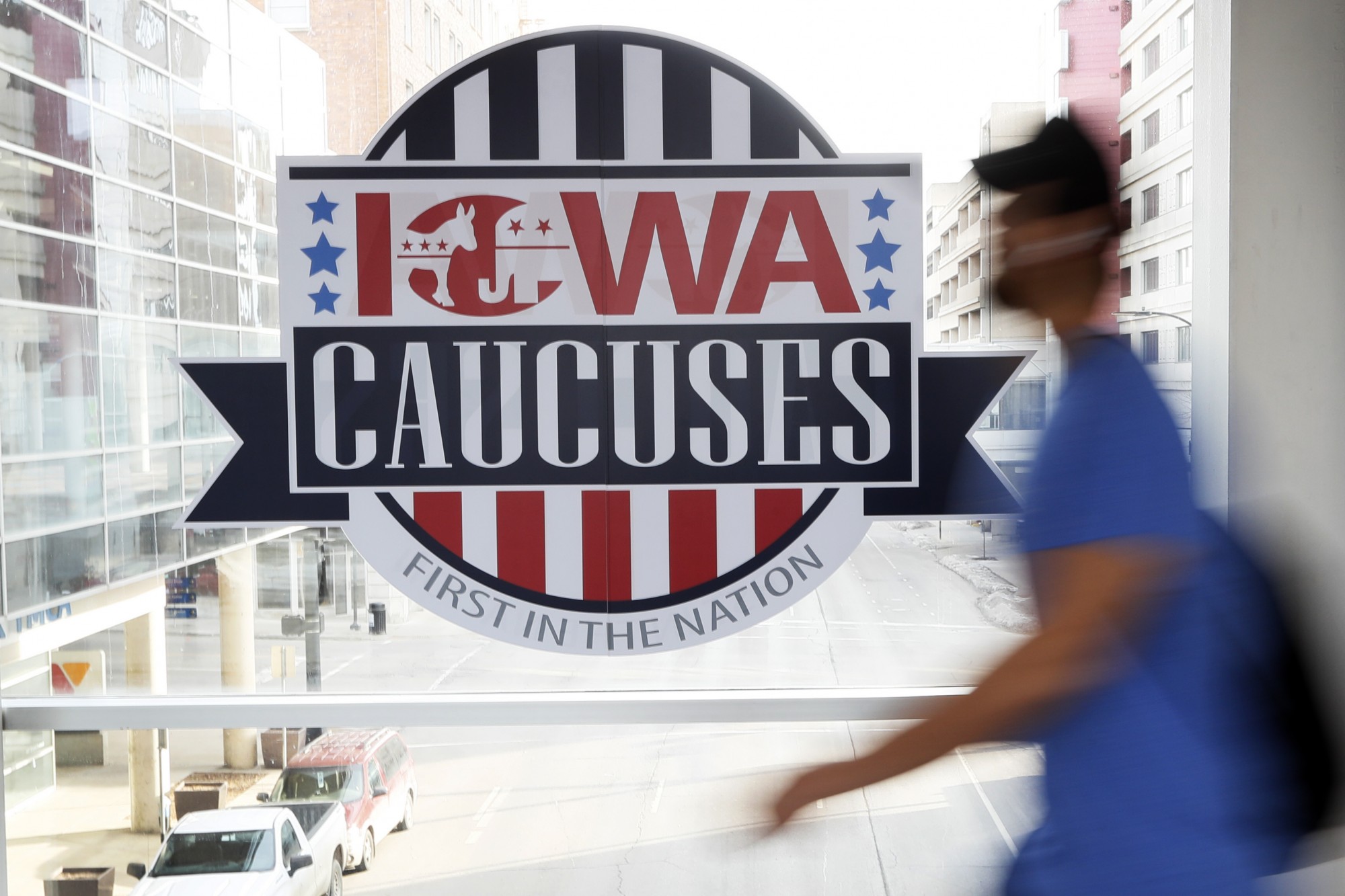