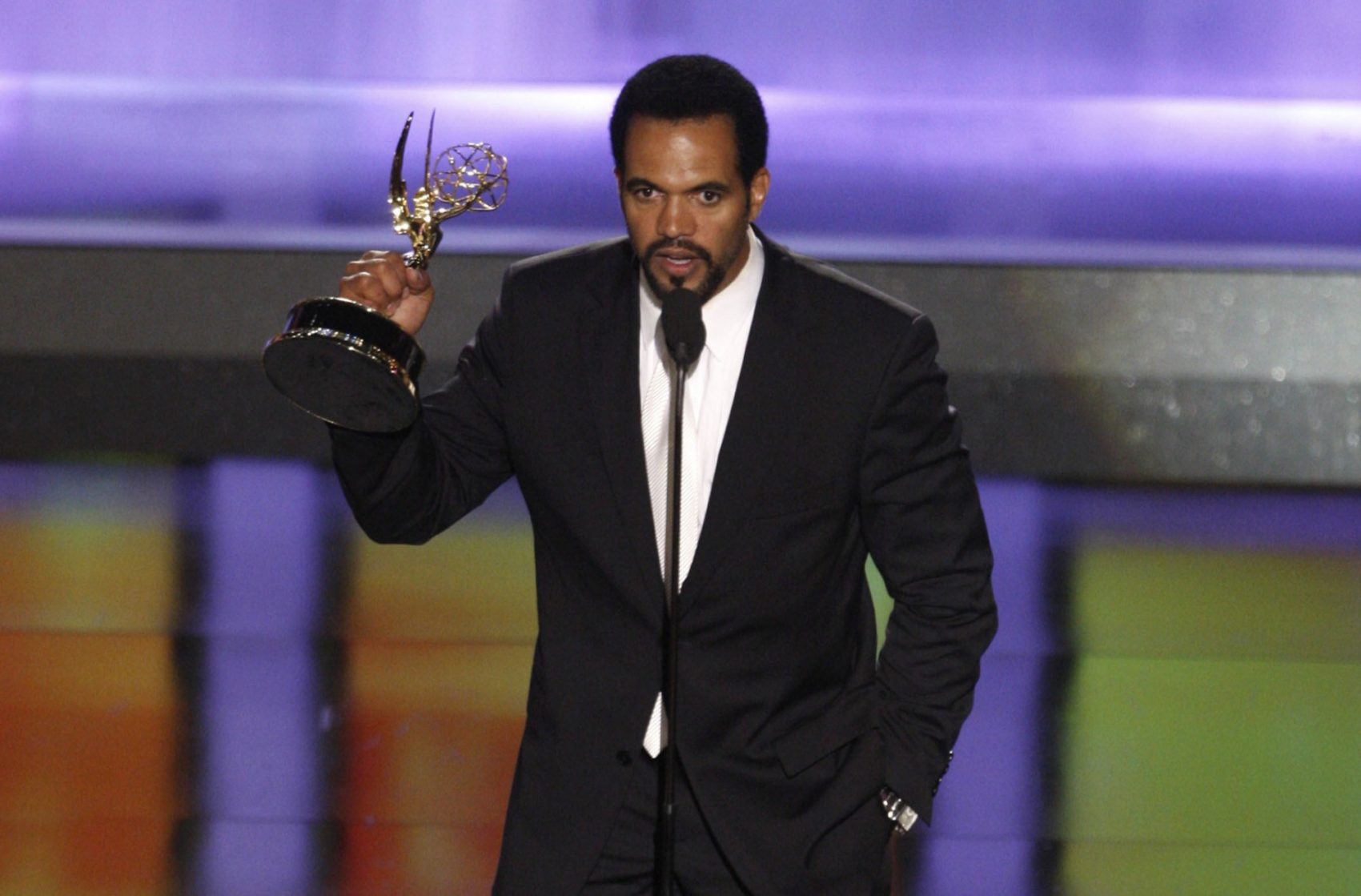 ‘Young And The Restless’ Star Kristoff St. John Has Been Found Dead 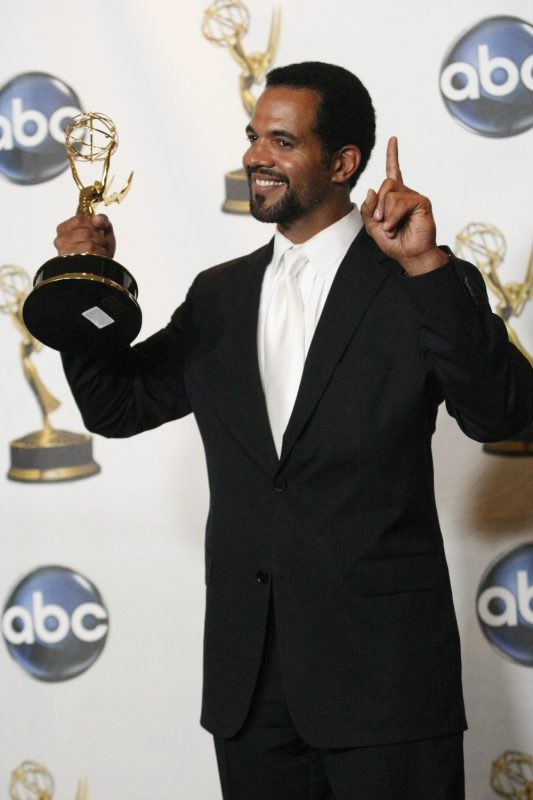 The Young and the Restless star Kristoff St. John was found dead Sunday in his San Fernando Valley home.

Law enforcement sources tell us one of Kristoff’s friends went to check on him at the actor’s home in San Fernando Valley, and found his body. Police and paramedics were alerted and responded to the house. We’re told Kristoff was pronounced dead on the scene.

We’re told there was no sign of foul play, however one source says alcohol might have played a role.

Kristoff has played Neil Winters on ‘Y&R’ since 1991 — a role that earned him 9 Daytime Emmy Award nominations. He also won 10 NAACP Image Awards.

Kristoff has a tragic and troubled history with suicide. He and his ex-wife, boxer Mia St. John, lost their son, Julian, when he took his own life in 2014, while getting treatment at a mental health facility. Mia and Kristoff sued the facility for negligence. The suit was eventually settled.

In 2017, around the anniversary of Julian’s suicide, Kristoff threatened to kill himself with a gun. Cops placed him under a 72-hour hold for psychiatric evaluation.

Mia reacted to Kristoff’s death with an emotional post on social media (which she has since deleted), and it’s clear she is connecting his death to Julian’s. She wrote, “THAT HOSPITAL KILLED OUR SON @TheArtofJulian THEN MY HUSBAND @kristoffstjohn1. THAT’S WHAT HAPPENED! THEY KILLED MY FAMILY”

We send our deepest condolences to the family and friends of the actor. May he rest in peace. 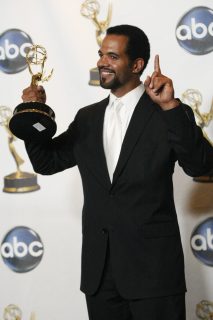 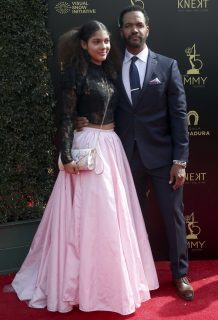 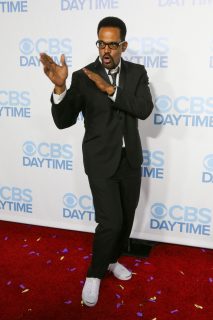 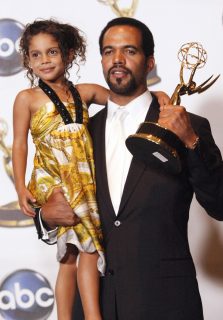 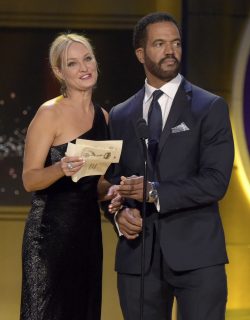