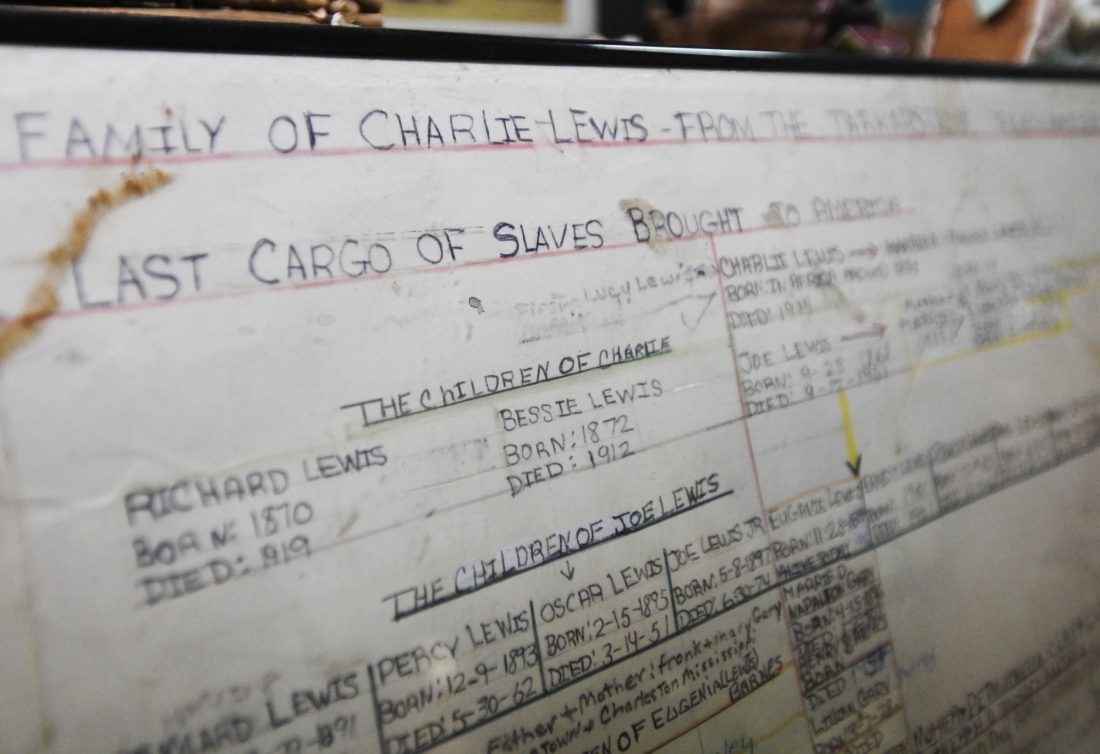 Historians are celebrating a historic find off the coast of Alabama.

The Alabama Historical Commission announced the discovery yesterday that they had found a shipwreck off the coast and that is it believed to be the last ship that brought enslaved people from Africa to the United States.

The slaves were from Clotilda. According to records in 1860 the ship delivered more than a hundred people from West Africa directly to Mobile, Alabama. This illegal transaction happened 50 years after Congress banned bringing in slaves into the country. So the hide the crime the ship was set on fire and set assail.

Historians say the people from Clotilda were among the last known enslaved people from the continent of African brought to the United States.