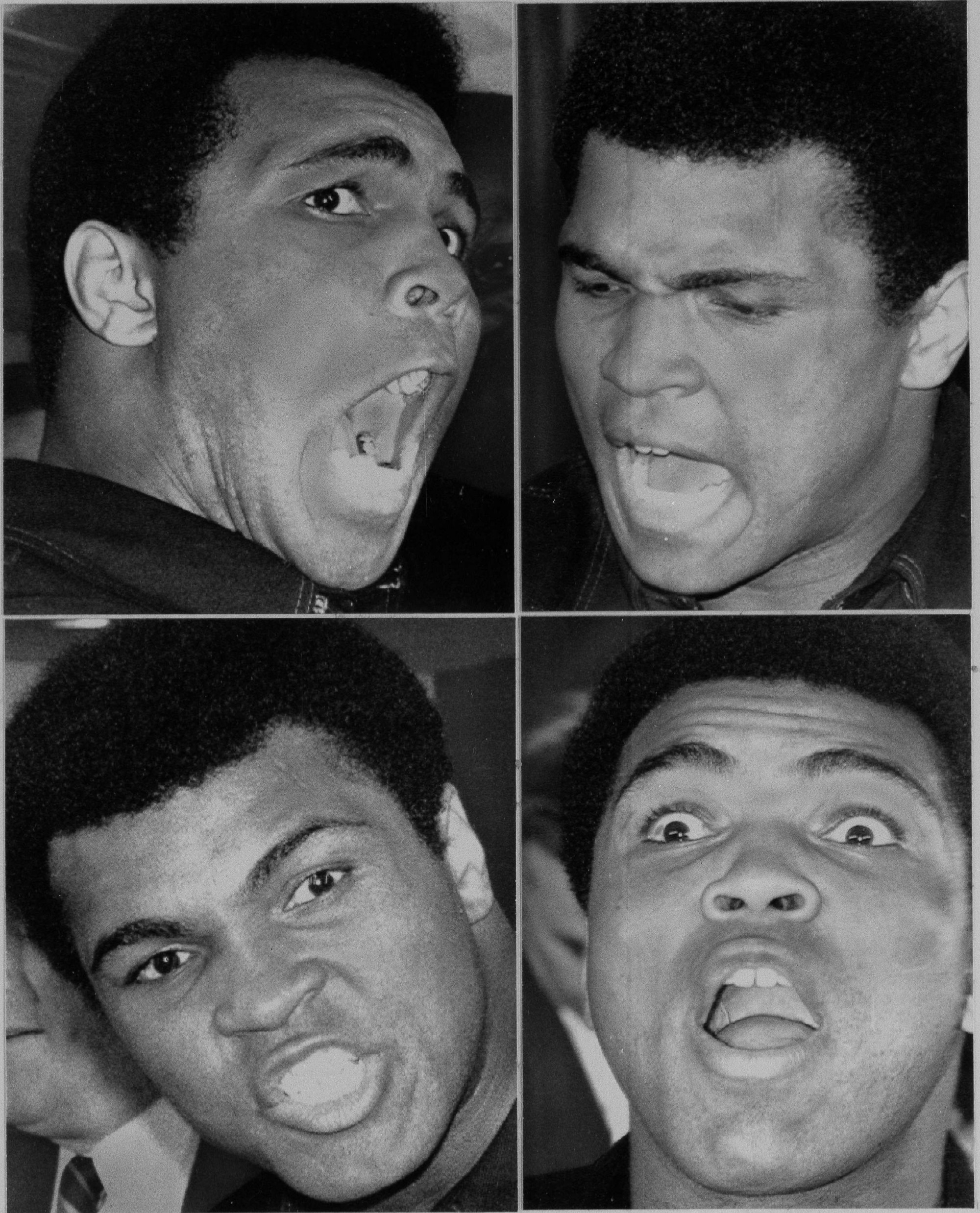 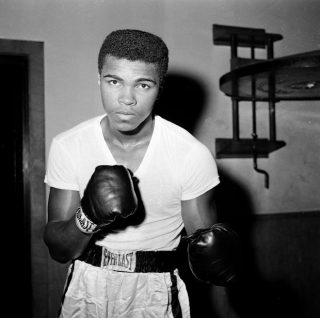 The name approved Louisville Muhammad Ali International Airport. It still requires naming approval. The city is willing to invest $100,000 to make the change. Louisville is Ali’s hometown which borders Indiana. Ali died in 2016. This announcement comes on Ali’s birthday. He would have turned 77 today.

27 days and counting for furlough workers…

The partial government shutdown is now in its 27th day. More and more American’s are feeling the impact. This morning we are getting word that the shutdown is now affecting food inspection, automobile recalls and airport security. 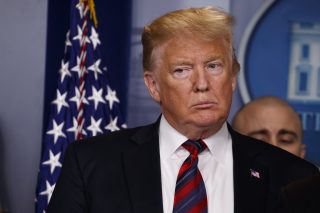 Yesterday President Trump held a bipartisan meeting to see if a compromised could be reached but that did not work. During a conference call, Trump told supporters he’s not budging on his $5.7 billion dollar request for a border wall and that he said he was in for a long shutdown. 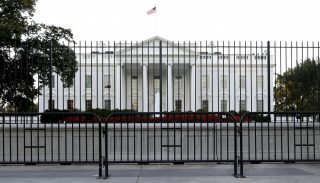 A tip from a concerned person led FBI agents to open an investigation into a man who was planning to bomb the White House today. Yesterday 21-year-old Hasher Taheb was arrested in his home.

He planned to use an automatic rifle and IED’s and to take out as many people as possible. He also planned to attack the Lincoln and Washington Memorial. A synagogue was named but officials are not releasing that information.

Taheb was arrested yesterday when he traded his vehicle with undercover FBI agents posing as a weapon dealer. Prosecutors say he had the ability to cause widespread casualties.