Measles Cases Still On The Rise 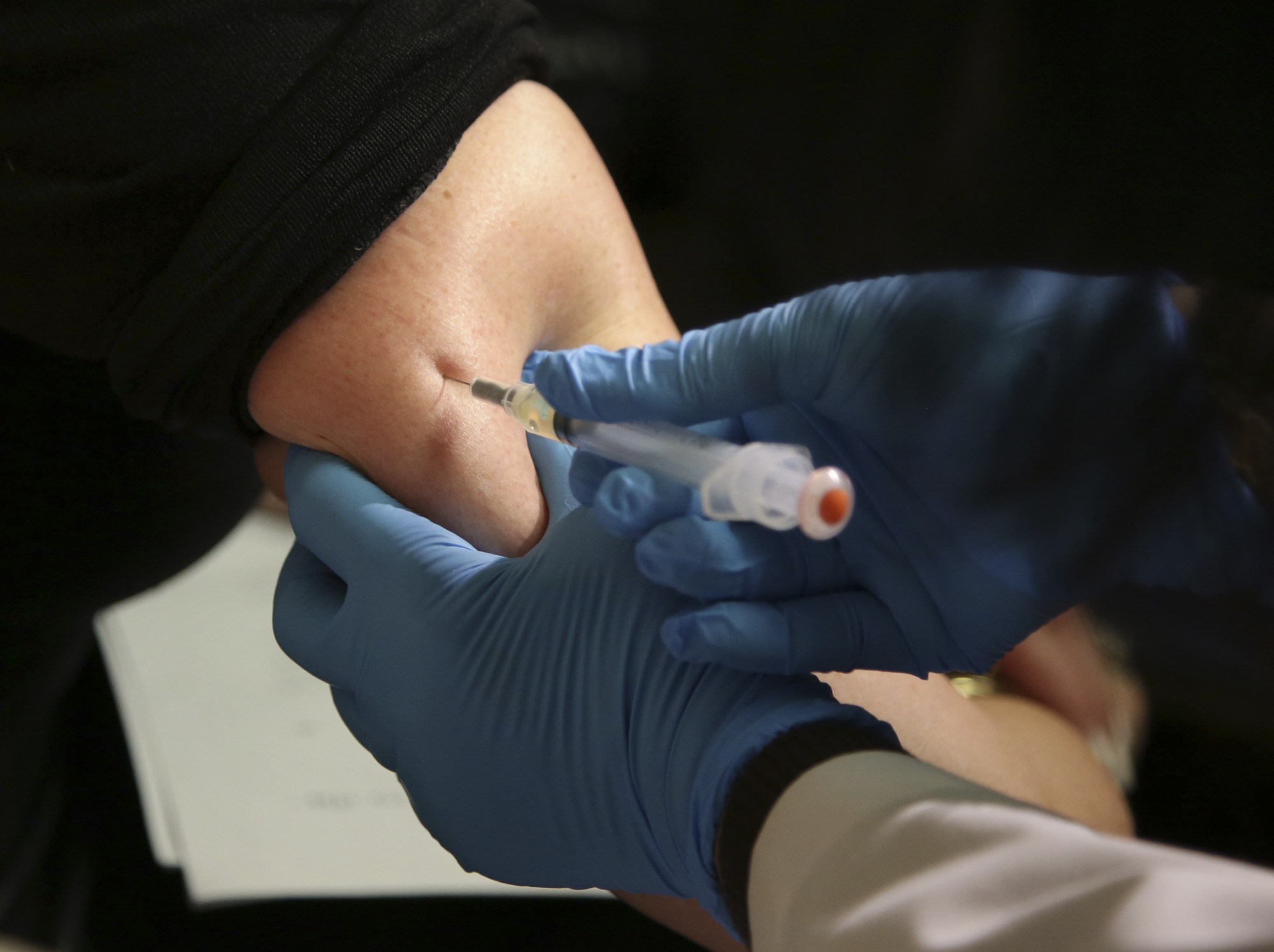 At least 704 cases of measles are reported in the U.S. The CDC says that figure breaks a 25 year record for the highly contagious illness. Measles was considered to be eliminated in the U.S. in 2000. One-third of the current cases involve children under the age of five. The CDC says more than 500 of those infected were not vaccinated. In a statement, U.S. Health Secretary Alex Azar noted that measles is potentially deadly. He called the outbreak completely avoidable and insisted that vaccines are safe.