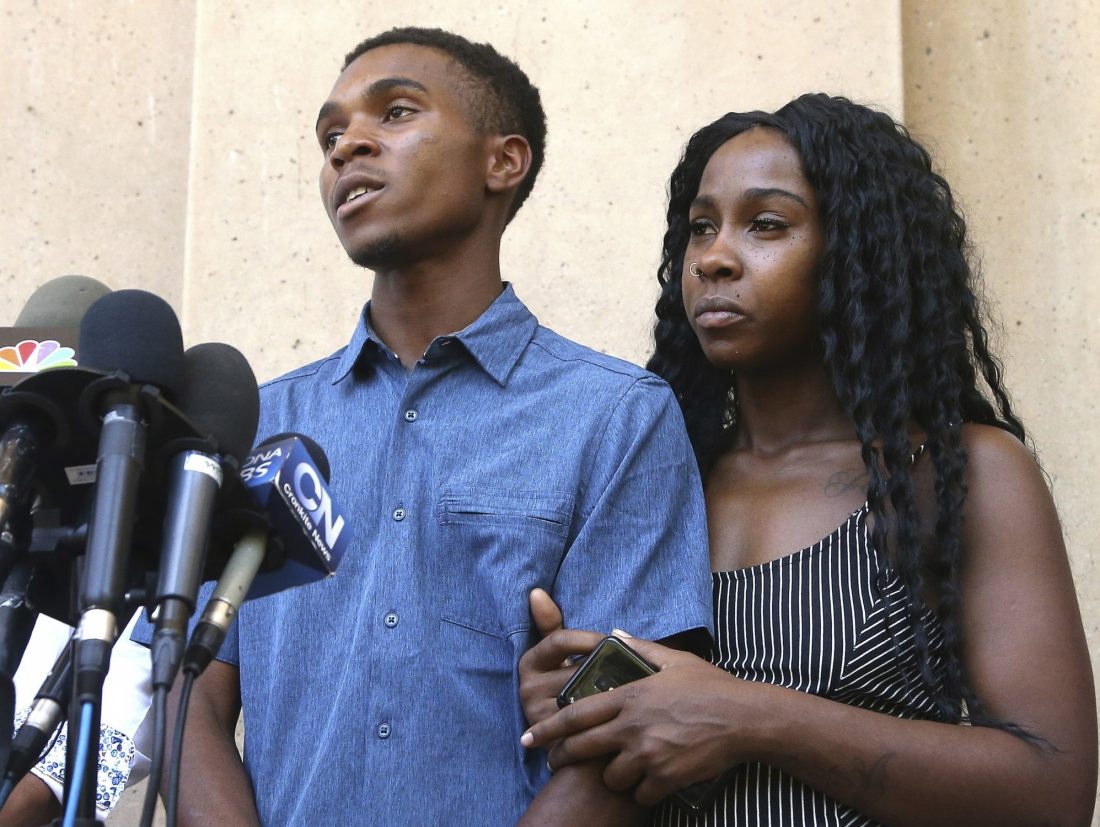 (Phoenix, AZ) — The African-American couple shown in a viral video being aggressively confronted by Phoenix police will be speaking during a meeting with Mayor Kate Gallego. During the meeting tonight, Dravon Ames and his fiancee Iesha Harper will be joined by Gallego and other community members who say they’ve experienced police brutality. Gallego announced the meeting over the weekend and asked the police chief to be present to listen directly to the concerns of the community.