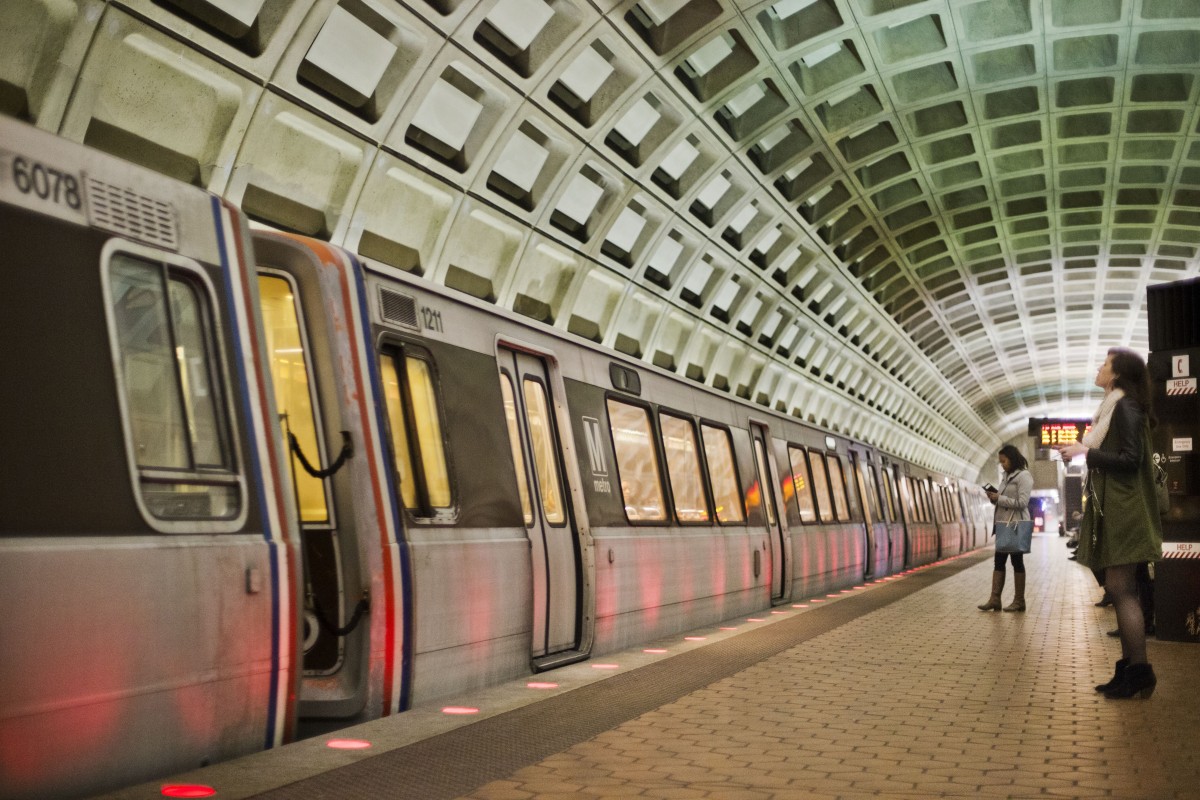 (Washington, DC) — Metro Transit Police is asking the U.S. Attorney’s Office to review evidence after an unarmed man was tased by police at the U Street Metro station. The incident was caught on camera by witnesses. It shows the officer tasing the man several times. The man was allegedly interfering with a police investigation. But some are disputing that claim, saying the officer went too far. Metro Transit Police tweeted today confirming Chief Ron Pavlik has asked for an independent review.