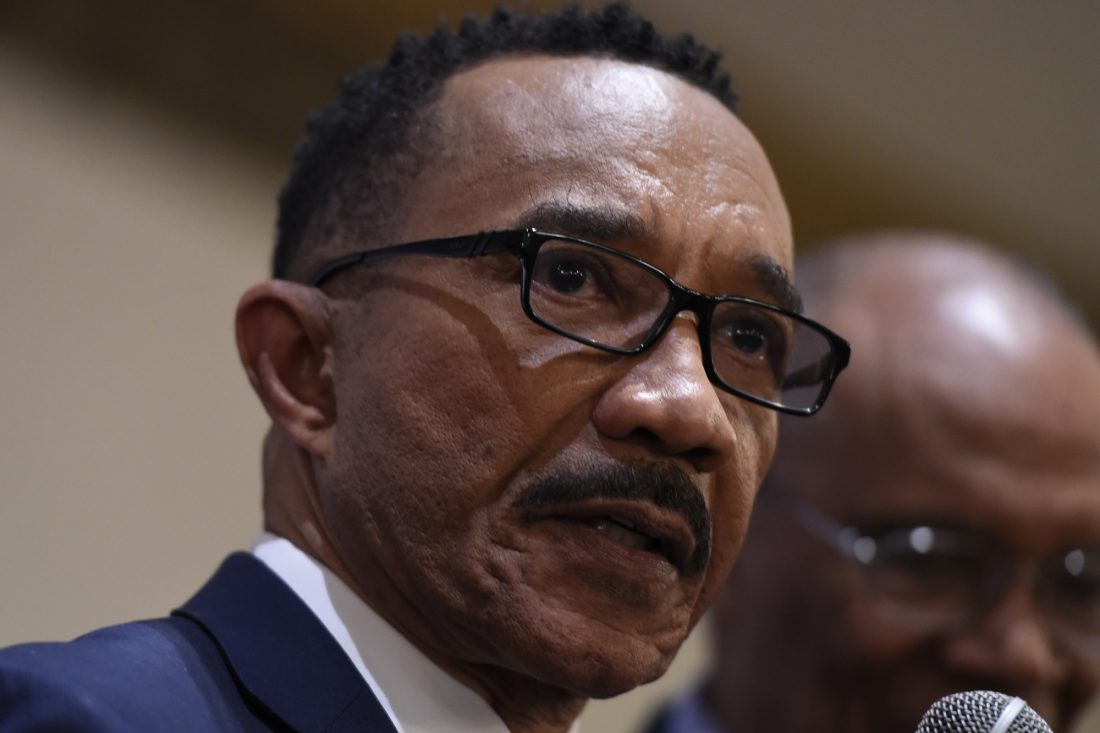 Mfume Headed Back to Congress for Maryland

Democrat Kweisi Mfume is heading back to Washington, DC to fill out the term of the late Elijah Cummings.  Mfume served in Congress from 1987 until 1996 when he left to lead the NAACP, and was then succeeded by Cummings who passed away in October. 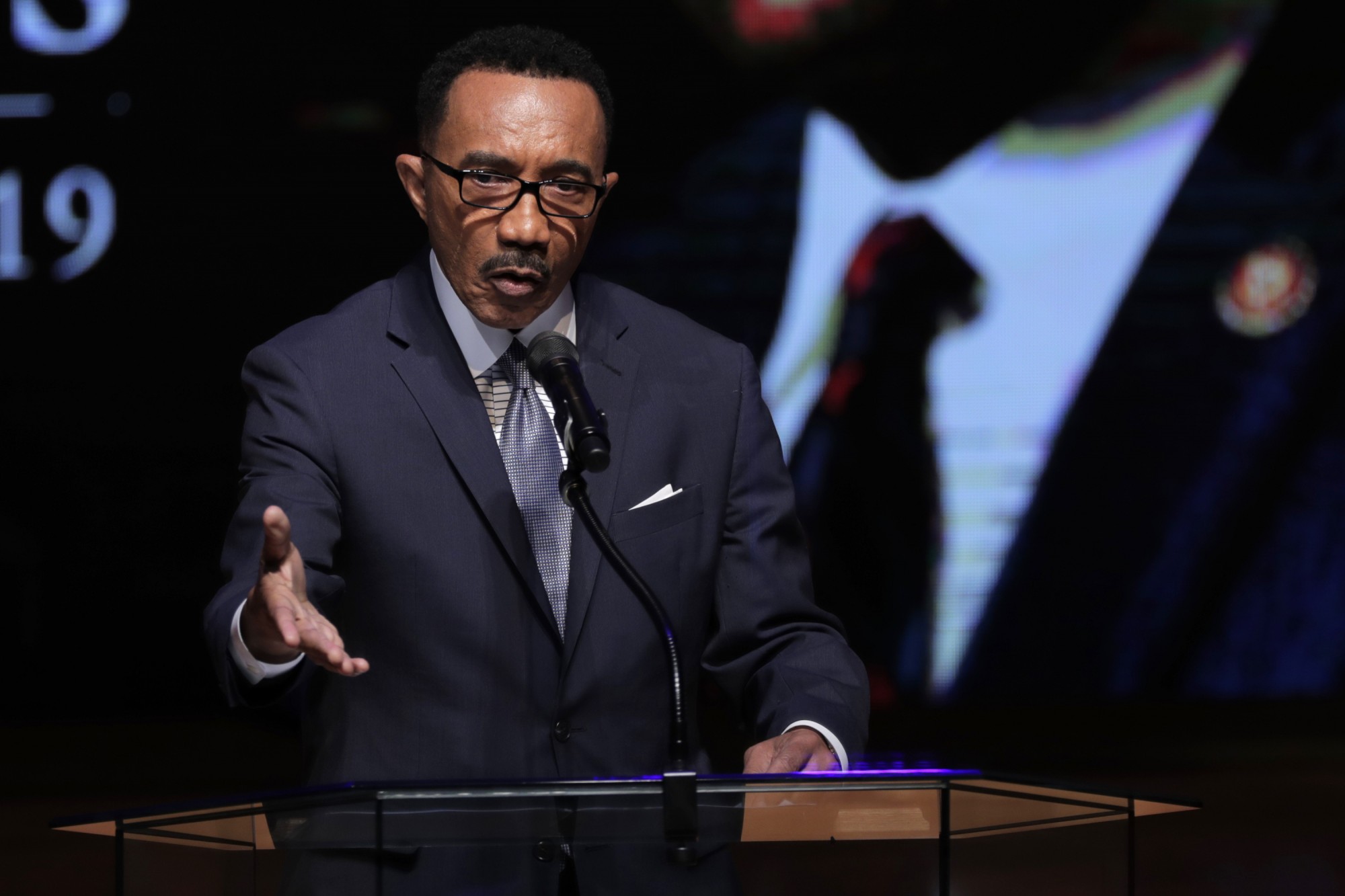 The former congressman and NAACP leader is the unofficial winner of Maryland’s 7th District special election against Republican Kimberly Klacik.  According to the State Board of Elections, Mfume leads the initial mail-in ballot count with 72-point-five-percent over Klacik’s 26-point-five-percent.  In-person ballots and those postmarked by 8:00 last night will be counted over the next few days.  Mfume garnered nearly 93-percent of the vote in Baltimore City and around 60-percent in Baltimore and Howard counties.