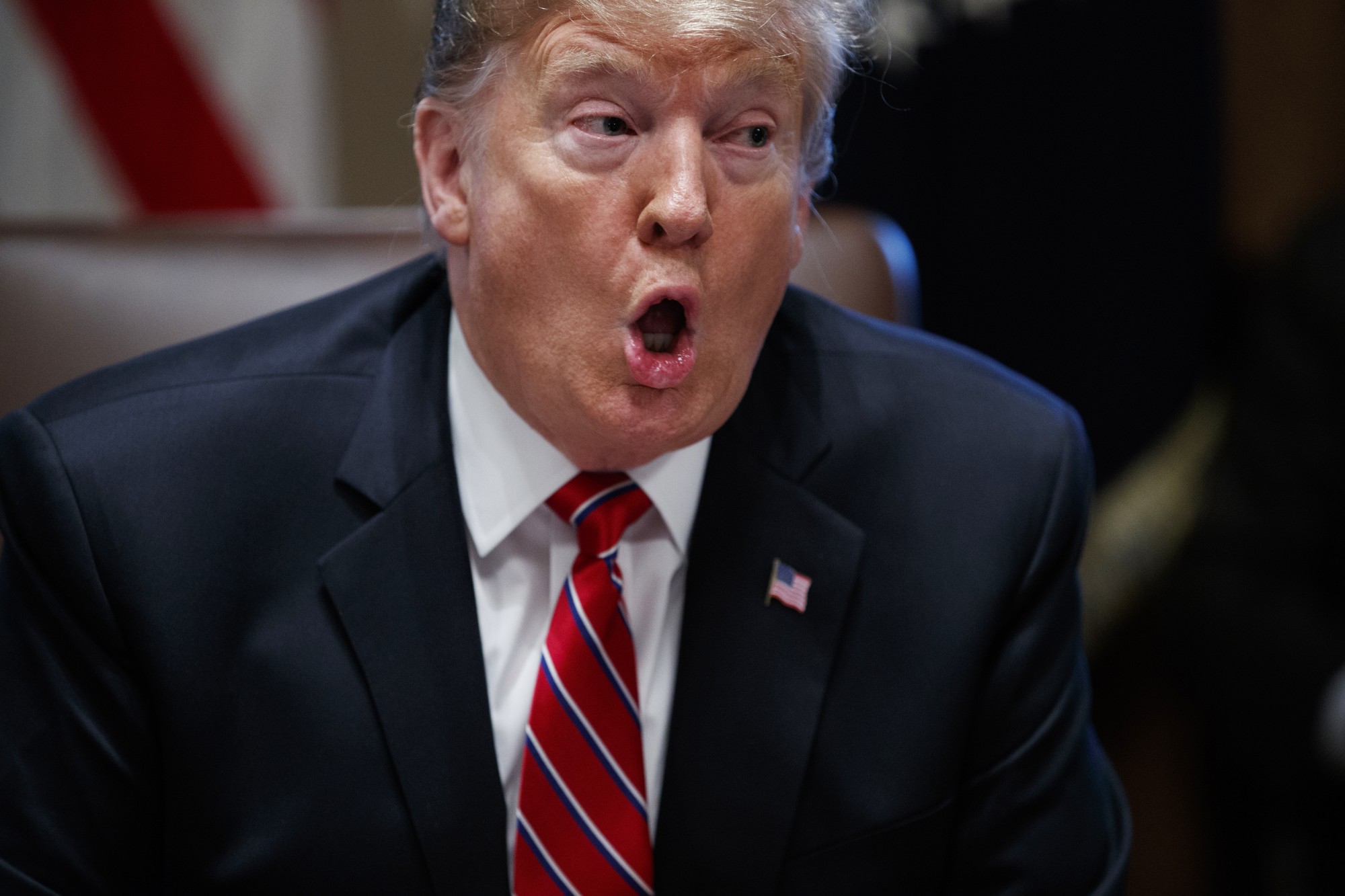 (Washington, DC) — President Trump says he is very concerned about conditions at migrant detainee facilities. Talking with reporters at the White House today, Trump insisted that the facilities are in better shape than they were during the Obama administration. He again pushed Democrats to help change U.S. asylum laws. Trump also claimed that his border wall is “heavily under construction.” Meantime, Trump said he did not ask acting Customs and Border Protection chief John Sanders to step down but he was aware a change was coming.  Sanders submitted his resignation this week, effective July 5th.