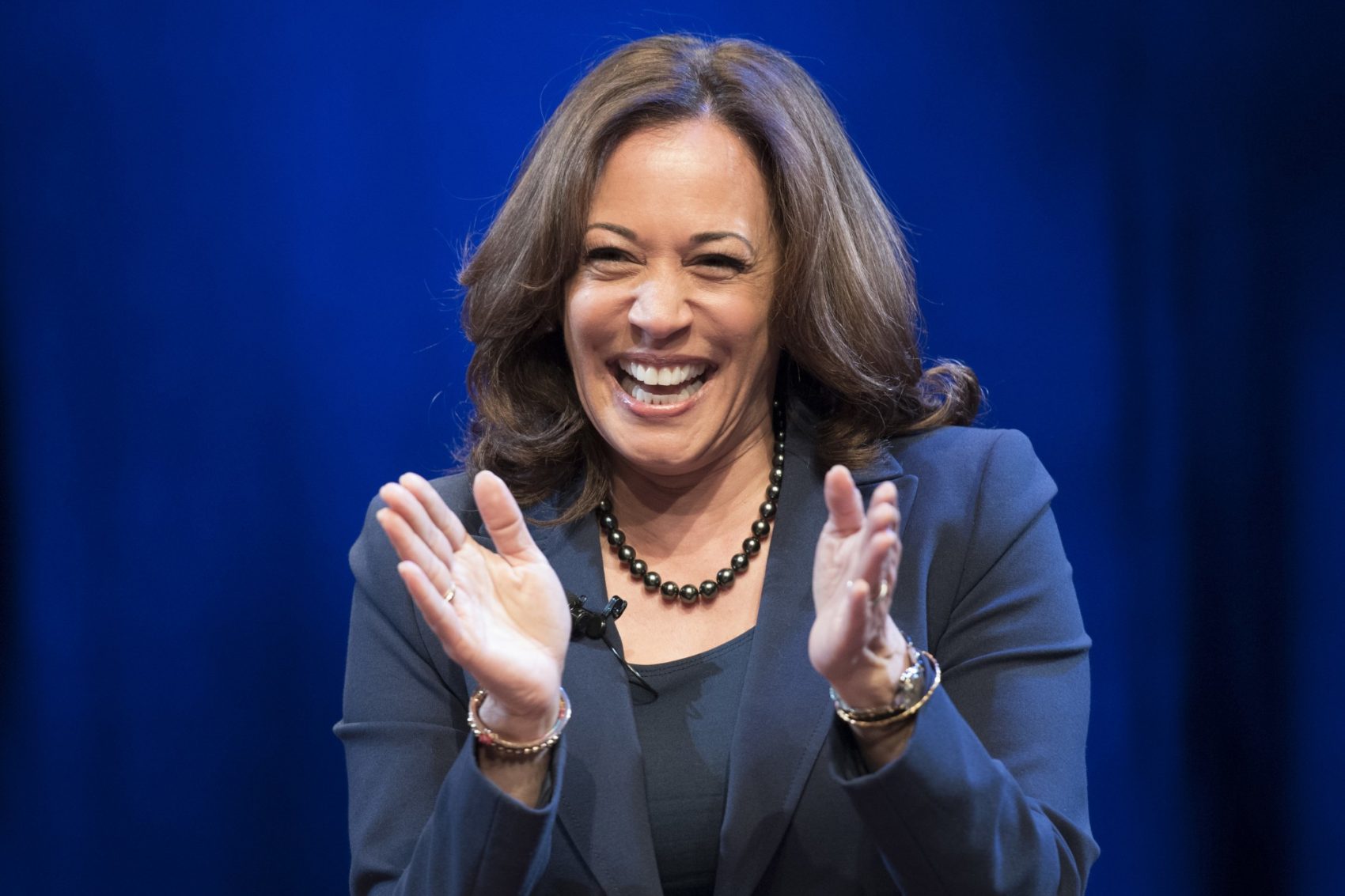 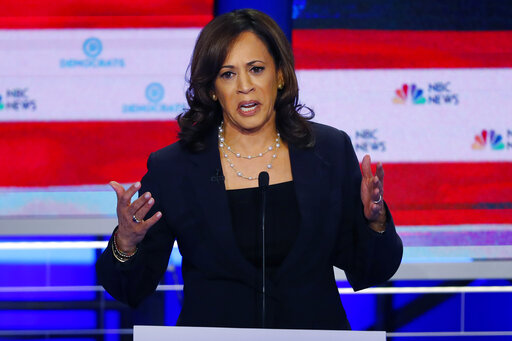 Kamala Harris is ending her bid for the Democratic presidential nomination in 2020. She told supporters in an email Tuesday that she “simply doesn’t have the financial resources we need to continue. Harris launched her campaign in front of 20,000 people at a chilly, outdoor campaign launch in January. The first woman and first black attorney general and U.S. senator in California’s history, she was widely viewed as a candidate poised to excite the same segment of voters that sent Barack Obama to the White House.