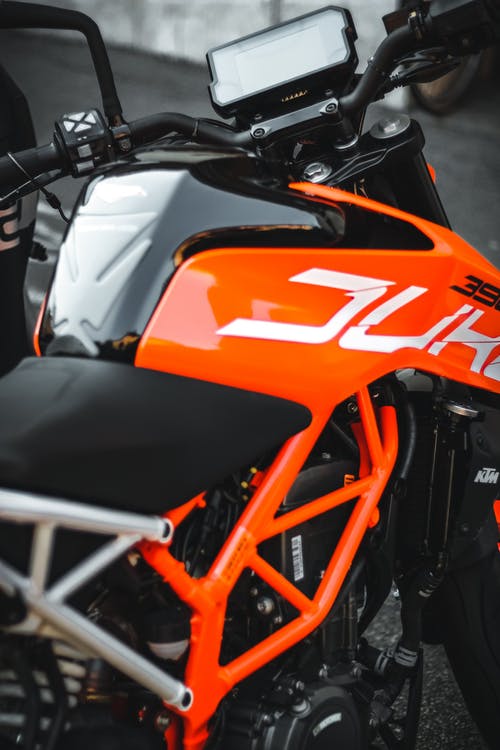 A motorcycle accident in Prince George’s County has claimed one life. Police say 26-year-old Jared Stewart apparently lost control of his bike, crossed the median and hit two other bikers stopped at the side of the road. He was rushed to the hospital were he later died.

The incident happened Sunday night on the ramp of Harry S. Truman Drive to Central Avenue.The two other motorcycle riders refused treatment at the scene. The cause of the accident is still under investigation.