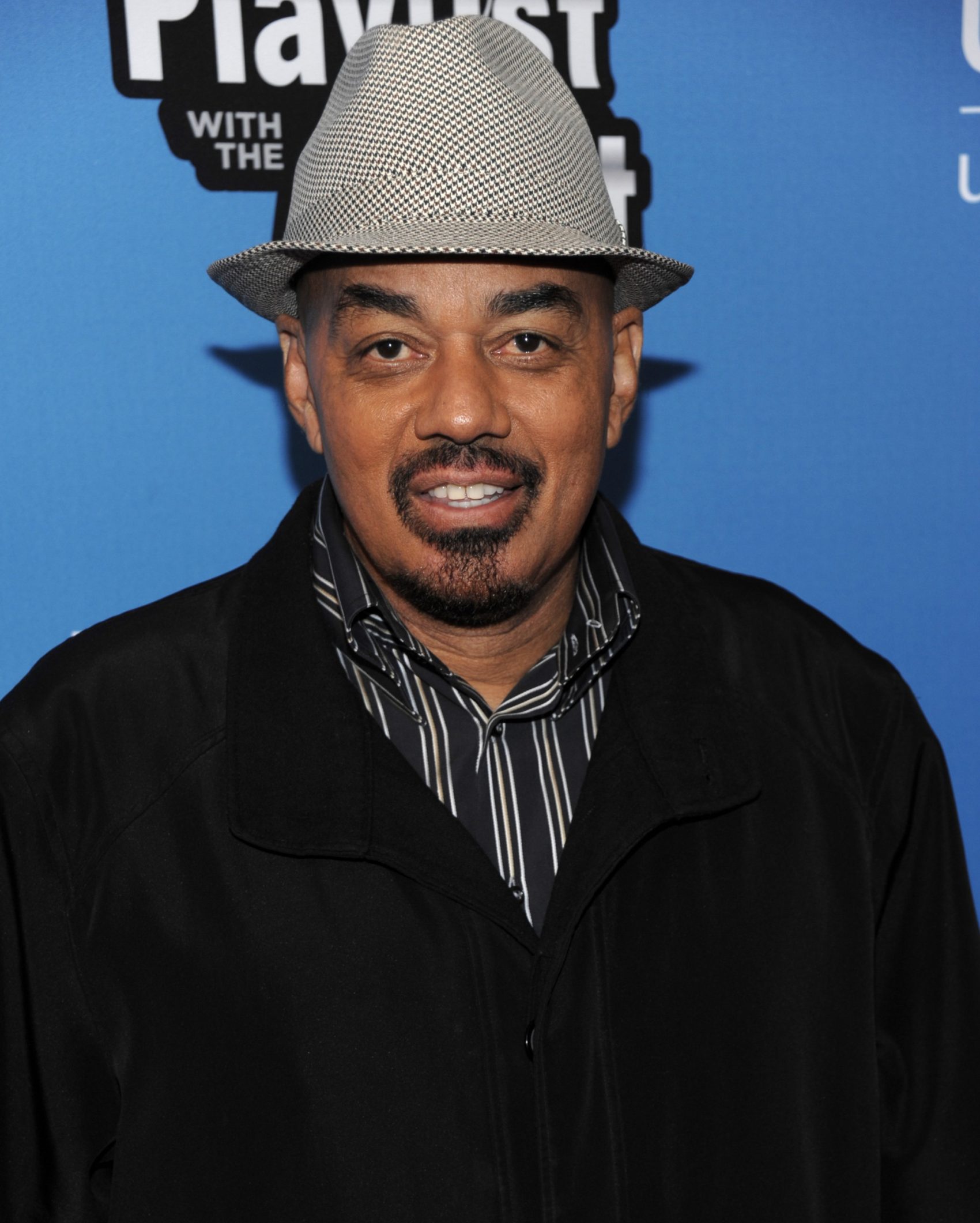 Music Legend James Ingram Has Died, A Pastor’s Son Is Arrested For Raping His Own Daughter 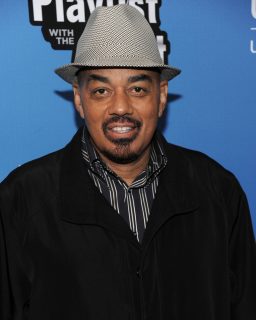 R&B and Grammy Award winner James Ingram has died. He was only 66 years old. TMZ reports the singer-songwriter died of brain cancer.

Ingram who won two Grammy’s in the 1980s is best known for his song’s “One Hundred Ways” and “Yah Mo B There”. The Ohio native, got his big break playing with the band Revelations Funk and then later the keyboards for Ray Charles. He leaves behind his wife Debra Robinson and his brother Phillip Ingram.

It’s a big issue but Metro Board Members are looking at whether or not to resume late night hours. Yesterday General Manager Paul Weidefeld meet with city leaders and gave them four options.

DC Mayor Muriel Bowser is not moved by any of the options and has asked him to come up with a plan to extend late night hours while allowing time for maintenance.

A pastor’s son is arrested for raping his own daughter…

Police in Brooklyn, New York have arrested a man for repeatedly raping his own daughter. Myia Maples who is currently 14-years-old told a family member that it’s been going on for 6 years ever since her mother passed away. 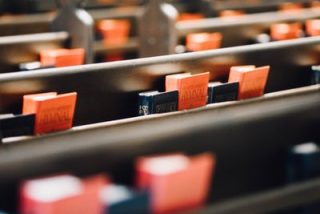 The father 44-year old Matthew Gibson only has biweekly weekend visits with the child and often meets her at church. All of the alleged sexual encounters took place at the Progressive Baptist Church. Gibson’s father is the bishop and pastor at the church.

The family has gone viral other other young girls who claimed they too were sexually assaulted at the church. The public called for the church to be shut down. As of this report, the church in Brooklyn was closed temporarily as the officials investigate the allegations. The father posted a $10,000 bail and is currently living in a detention house in Brooklyn awaiting trial.

Tags: a pastor's son is arrested for raping his daughter at the church, Metro looks at returning to late night hours, Singing Great James Ingram has died