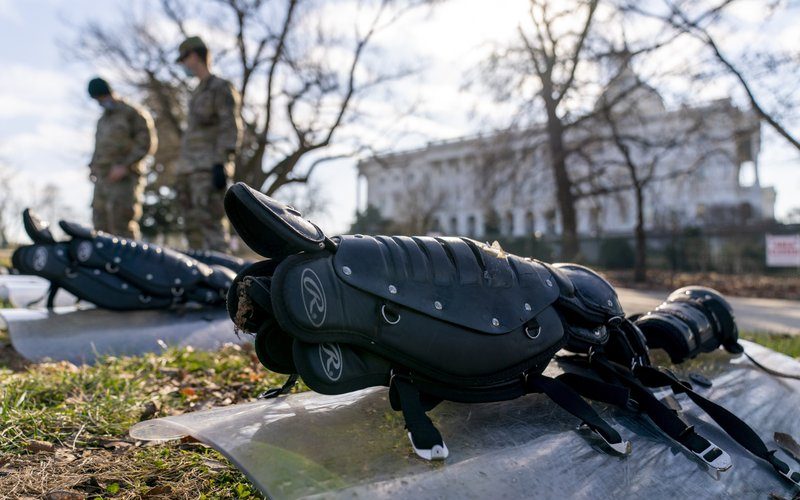 From the U.S. Capitol to the Lincoln Memorial, much of the  National Mall will be closed to the public ahead of Inauguration Day. This muscular response from the federal government and District of Columbia is part of the massive security crackdown after the attack on the U.S. Capitol on January 6th.  Two “First Amendment” areas will be open for demonstrators on at John Marshall Park and the Navy Memorial.  D.C. Police Chief Robert Contee says all communities outside of the downtown area will patrolled in the event there are protests there.