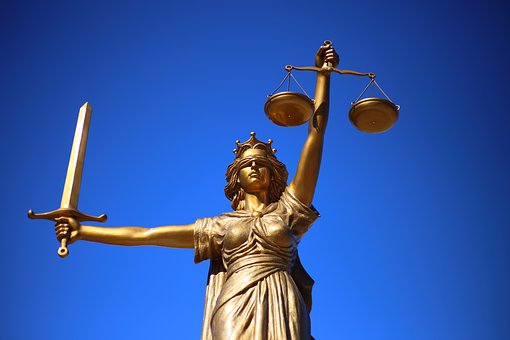 New Laws On The Books

Minimum Wage Increase, Athletic Safety Laws, and the removal of a Jim Crow Wage law in Virginia are some of the newest laws that went into effect in the DMV today.

New minimum wage increases have made it to Washington D.C. and Montgomery County.

Washington D.C. will be seeing an increase in wages from $13.25 an hour to $14.00 leading up to its $15.00 increase that will go into effect in 2020. D.C. will also begin removing taxes from employers to put toward a paid family leave program.

Starting today, Montgomery County will be increasing their minimum wage, but in a 3 tier system. Large employers will see an increase from $12.25 to $13.00 an hour, mid-size employers will be a $12.00 to $12.50 an hour increase, and part-time employees who are 18 and under are exempt from an increase.

Other than minimum wage increases, there are more laws going into effect today in the DMV. Maryland has a new law that will allow students to report their colleges if they feel any concerns with the Athletic department or activities which will be addressed on July 1 of every year starting 2020.

Also, a new law for tougher background checks on employees in schools is a new effort from Maryland to prevent sexual child abuse within the school system.

Virginia has introduced new laws that include a 3% increase in VRE fees, drivers licenses will no longer be suspended for unpaid court fees.

Also in the Commonwealth, the Jim Crow work wages has been removed by legislation saying that jobs traditionally held by African Americans did not have to pay minimum wage.