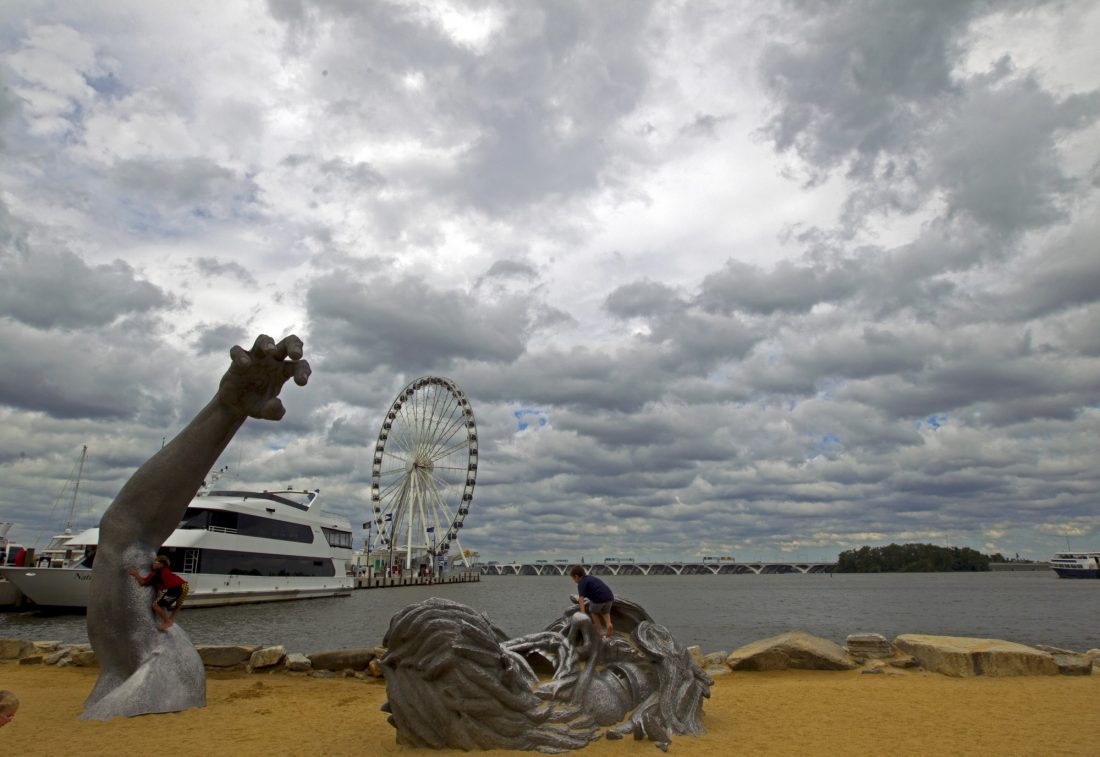 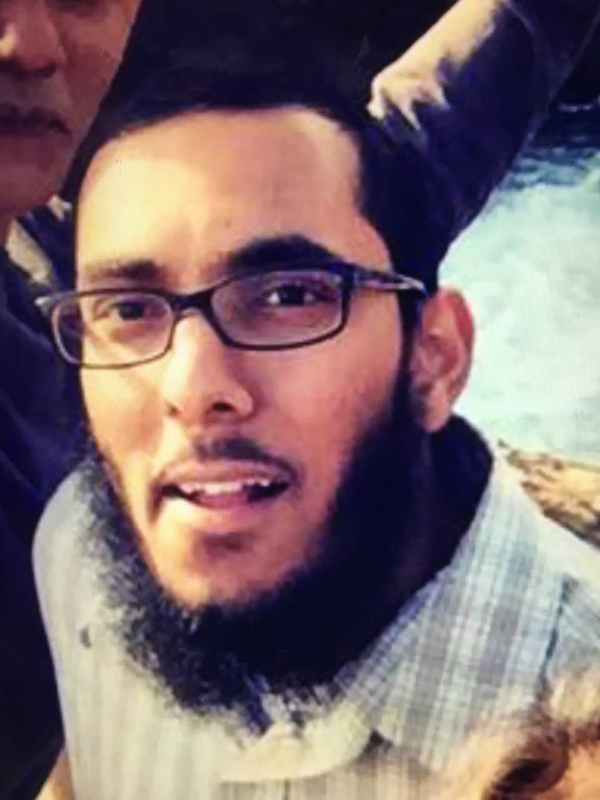 GREENBELT, Md.  — The defense attorney for a Maryland man accused of planning an Islamic State-inspired attack at a shopping and entertainment complex near Washington, D.C., has asked a judge to be skeptical of authorities’ claims.
Michael CitaraManis said Tuesday that the government “is trying to fit certain facts into their narrative” that 28-year-old Rondell Henry intended to carry out a terrorist attack last month.
But U.S. Magistrate Judge Thomas DiGirolamo refused to free Henry on bond after deciding the defendant poses a danger to the public if he’s released before trial.
Police arrested Henry on March 28 on a charge of driving a stolen vehicle across state lines. The charge carries up to 10 years in prison. Prosecutors are expected to seek additional charges.