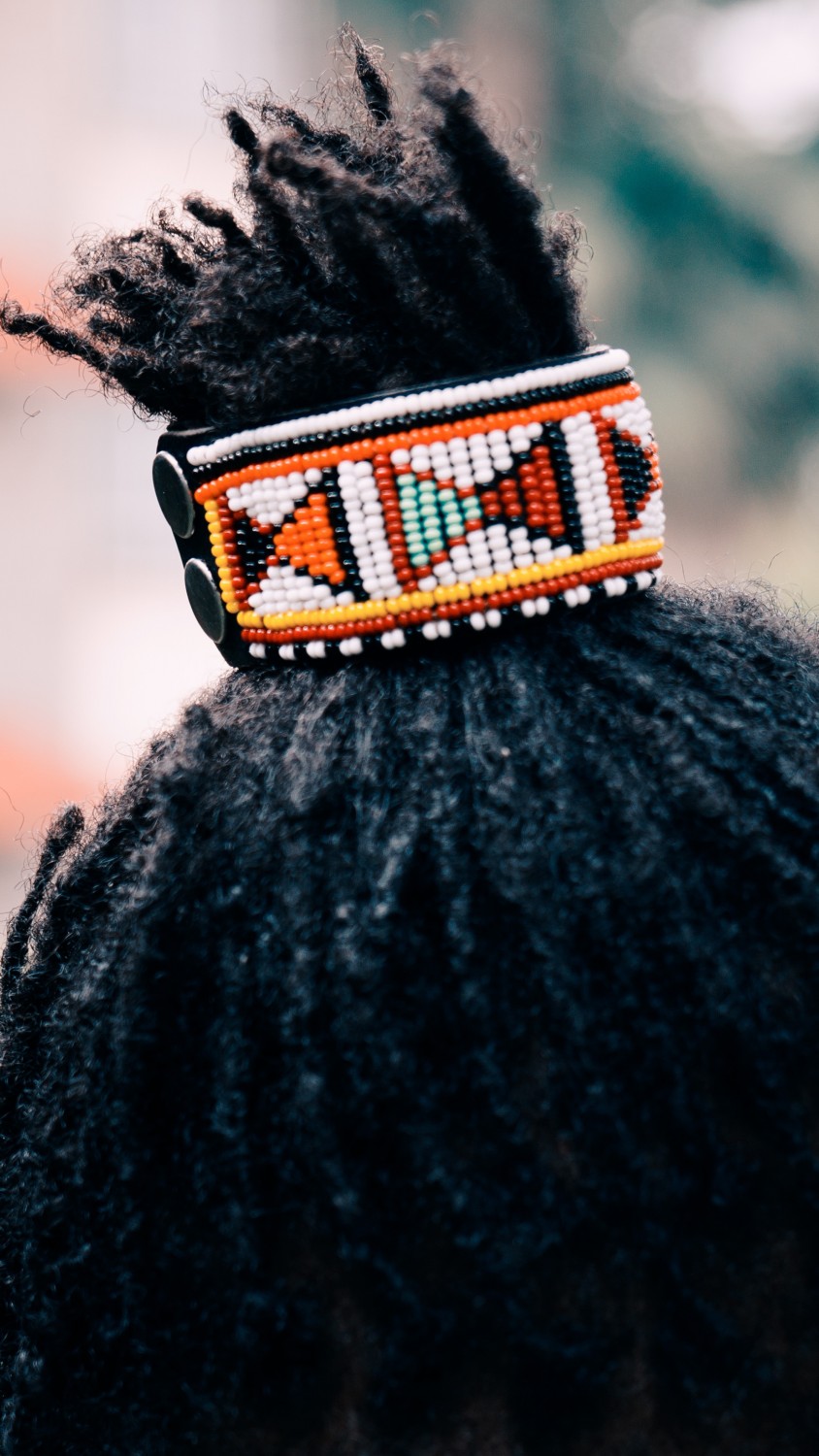 (Springfield, VA) — A sixth-grade girl who accused three classmates of pinning her down and cutting her dreadlocks is admitting she made up the story. The 12-year-old girl from Immanuel Christian School in Springfield, Virginia said last week three white classmates ambushed her on the playground and used scissors to cut off some of her dreadlocks. She said they told her her hair was “nappy,” and “ugly.” The story gained national attention, but now the school says the student acknowledged the assault was false. The girl’s family released a statement apologizing to the accused students and the school.