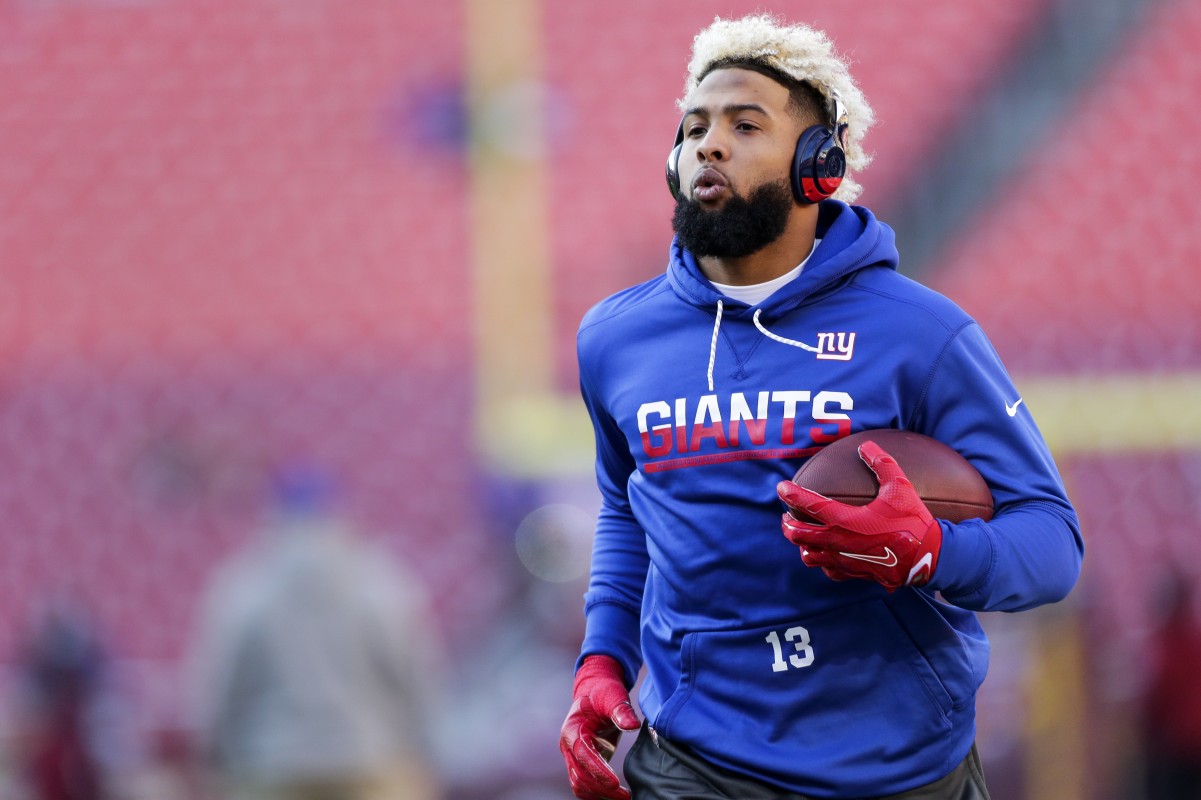 We are aware of the incident and have been in touch with Odell and
his representatives on the matter, the Browns said in a statement.
“They are cooperating with authorities to appropriately address the
situation.” 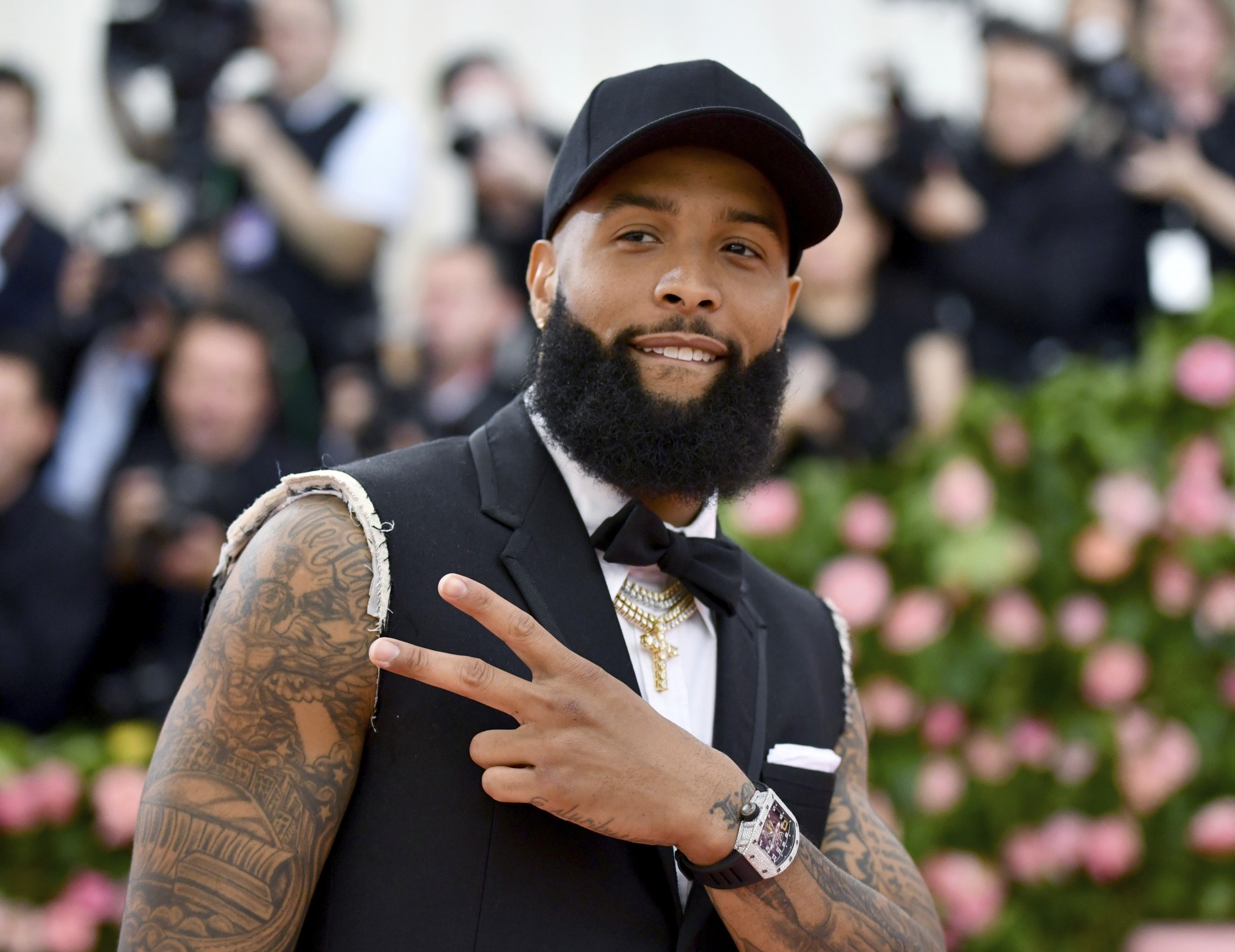 LSU players were seen smoking cigars – forbidden in the Superdome –
in pictures from the Monday night celebration. Authorities
reportedly warned them they could face arrest.

In a 27-second video available on Twitter, a security officer is
seen standing over an LSU player sitting on a locker room bench.
The officer appears to be searching around the bench and pointing
to the floor. He can be heard talking about a burn mark just
before Beckham approaches him from behind and appears to swat his
backside.