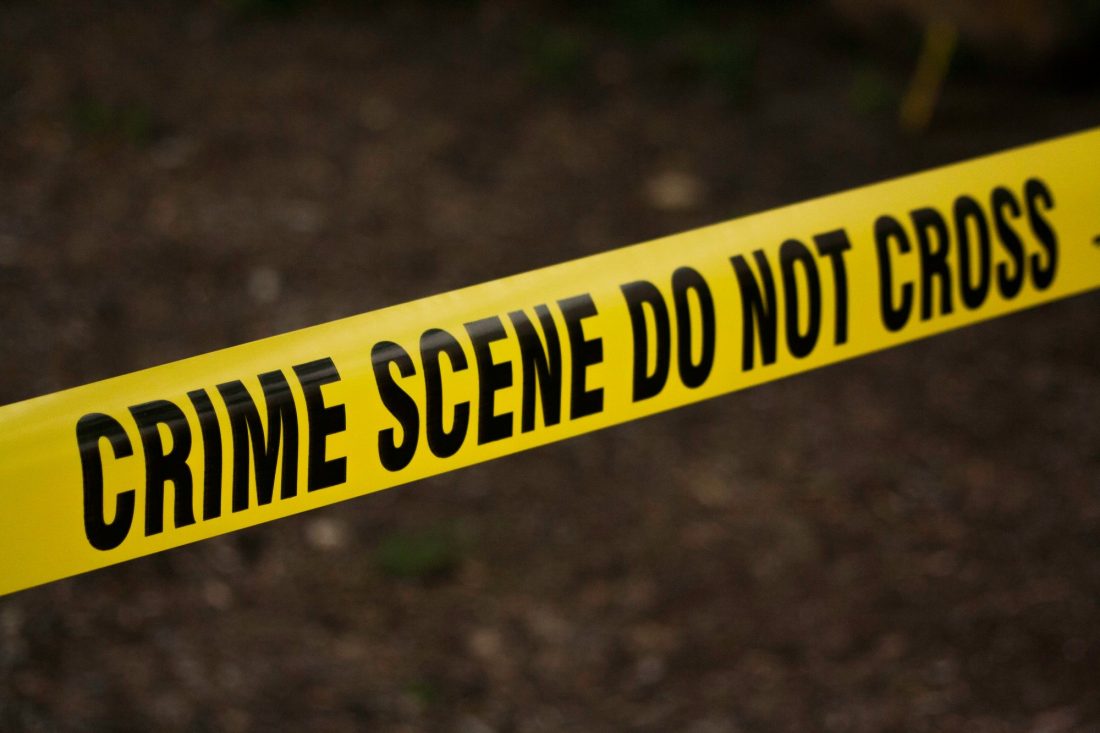 Person And Car Pulled From The Potomac

(Washington , DC) — D.C. Fire and EMS crews were called out early this morning following a report of a vehicle submerged in the Potomac River near the Kennedy Center in Georgetown. The rescue mission quickly became a recovery mission as crews realized there was a person in the vehicle. The car was pulled out of the river near Thompson’s Boat Center, just north of the Watergate complex. No identity has been released on the victim and it is still unclear how the vehicle ended up in the water.