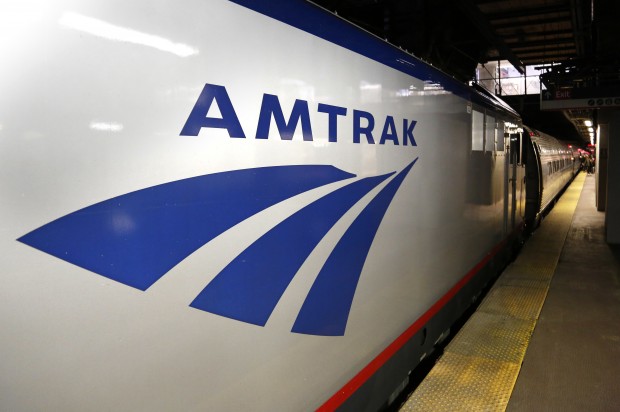 (Lanham, MD) — Amtrak is working with Prince George’s County officials in investigating an early morning accident that left one person dead. Officials say the victim was struck and killed by a train early this morning in the area of Carter Avenue and Lanham Severn Road. Police say the individual was trespassing on the tracks when they were struck by Amtrak Northeast Regional train 170 which was headed from Washington, D.C. to New York. The identity and age of the victim have not been released. There were no injuries to the 79 passengers or crew members on board the train.